On Friday, we went to a Music Festival at Prince Henry's High School. We have been learning songs over the last few weeks to sing and we did a performance of a song called The Cow Appreciation Song! It was really fun and it was good to see all the other schools perform and to sing some songs together! At the end we got a certificate! 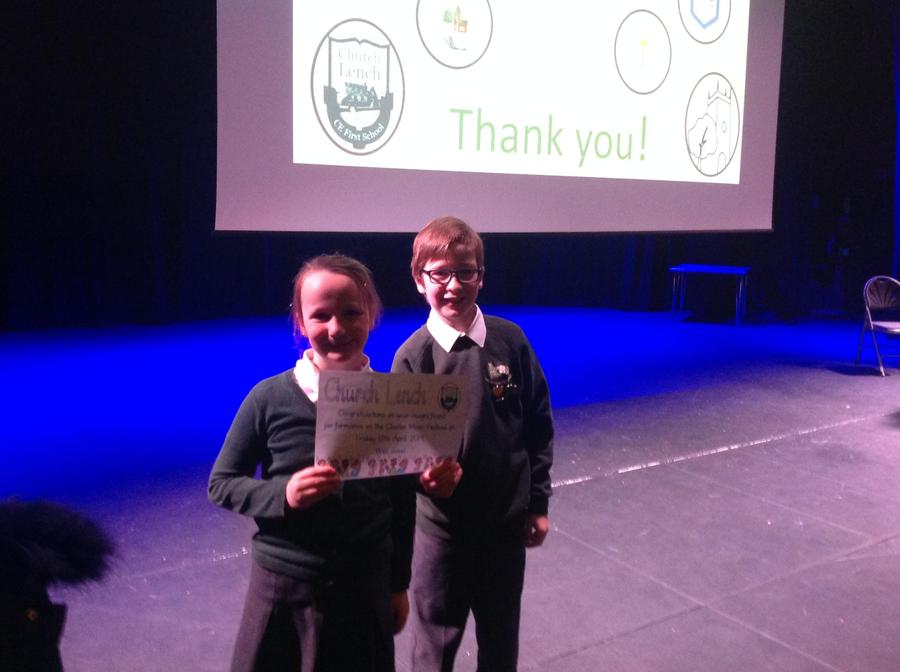 This week we had World Book Day and Maths Day!

On World Book Day we made pictures, models and crafts all about our chosen book. These have been displayed in the library for everyone to see.

We wrote a story as a whole school, using a picture as inspiration. Class One started it off, but only passed the last line onto Class Two. Class Two then did the same to Class 3. It turned out to be a very interesting story!

On our Maths Day, the whole school looked at the book How Big Is A Million?

We were trying to find out how Maths is used in our lives and where we would see numbers up to 1 million.

In Class 3 we investigated how to count to a million, by using our knowledge of fractions. We tried to count the million stars in the poster from the book, but it was very tricky. We discovered that if we folded the page into sections we could make a good estimate!

Later on, we tried to spend up to 1 million pounds! We discovered that even £100 and £1000 were a lot of money and it was a lot harder than we thought it would be! We talked about different tactics for spending the money and how to get the most for your money.

We also used our understanding of geography to discover how far we were away from different places in the world. We discovered that the planets are millions of miles away but the UK is actually a lot smaller than we thought and you can travel to most places in 100-200 miles.

Here are some pictures from our Maths day: 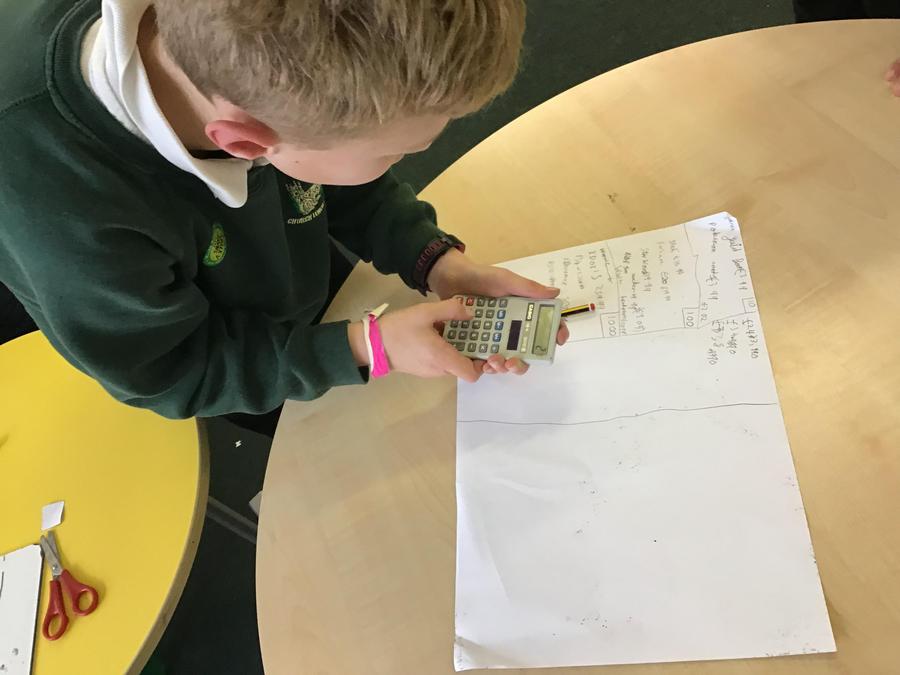 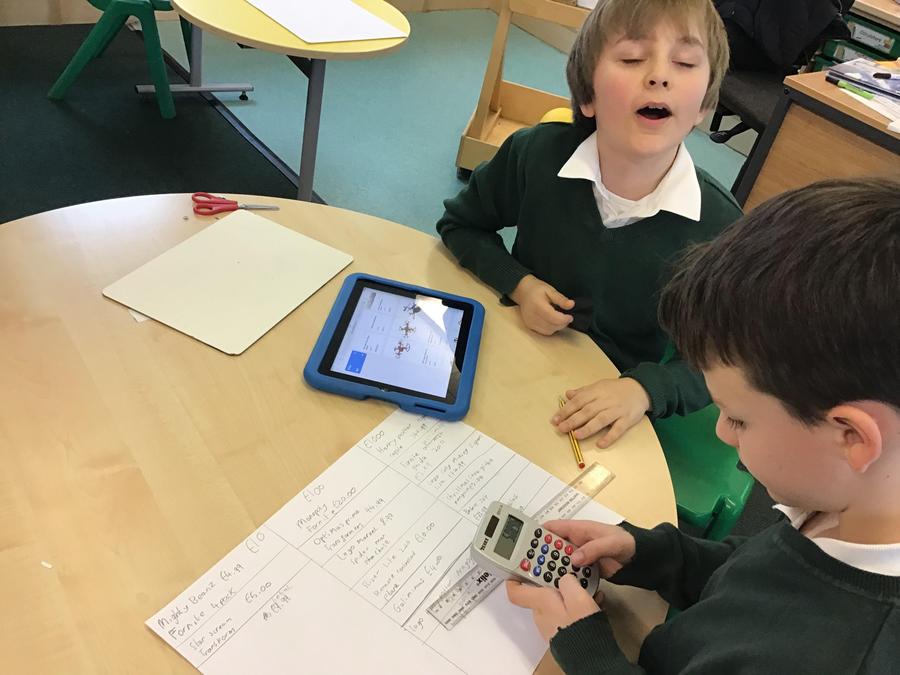 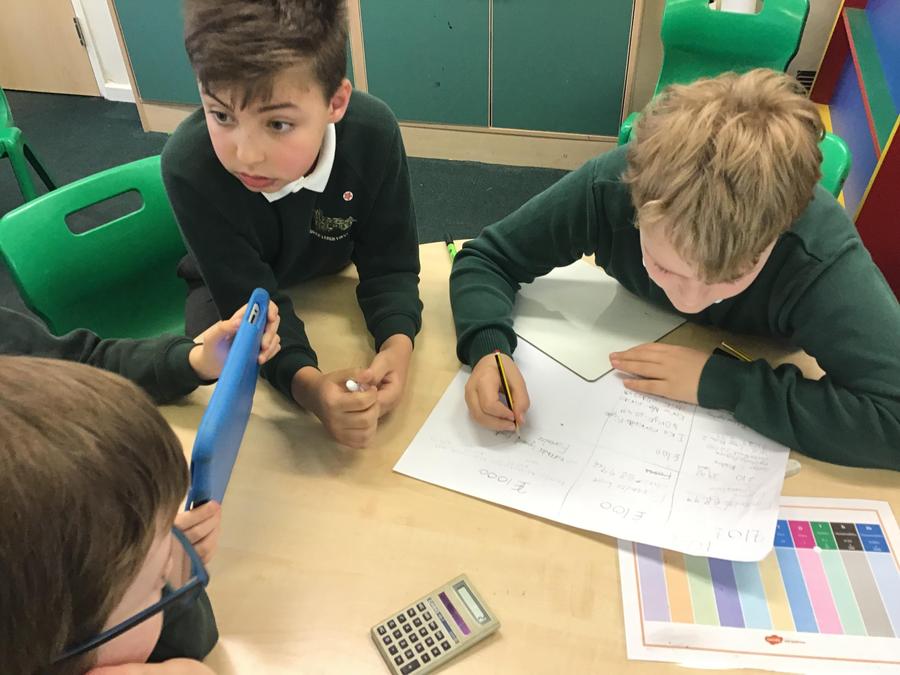 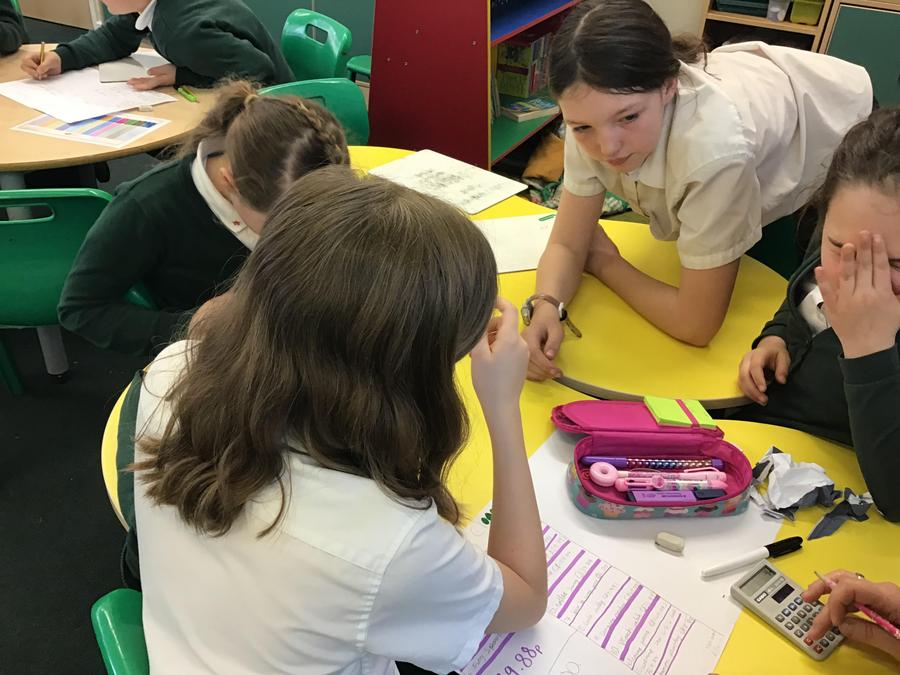 As a reward for winning Oswald the Owl and being the class with the highest reading percentage, Class Three decided to go on a trip to forest school!

We made s'mores and drank hot chocolate as well as building dens and playing in the mud kitchen!

Have a look at our photos below! 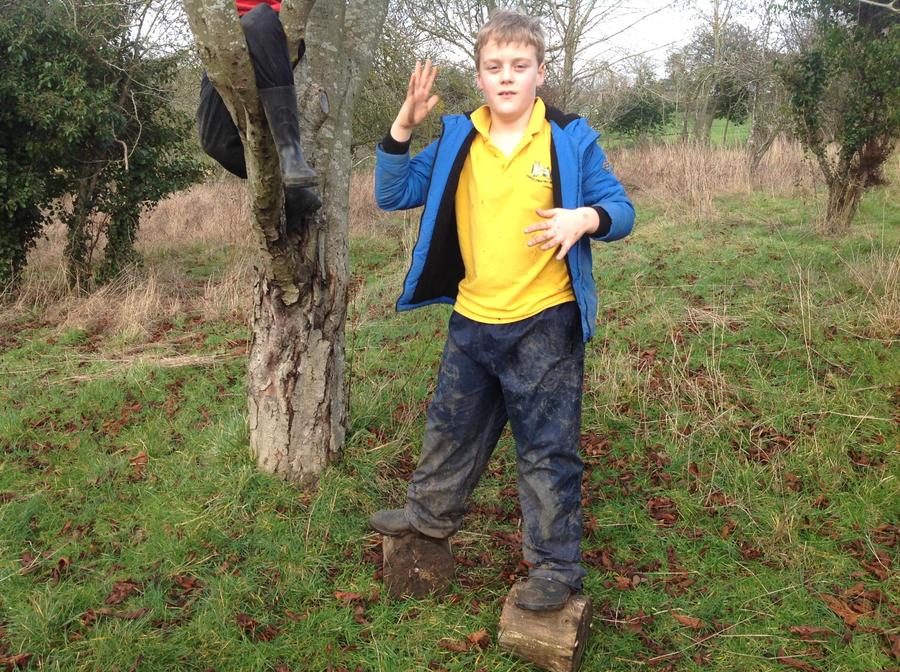 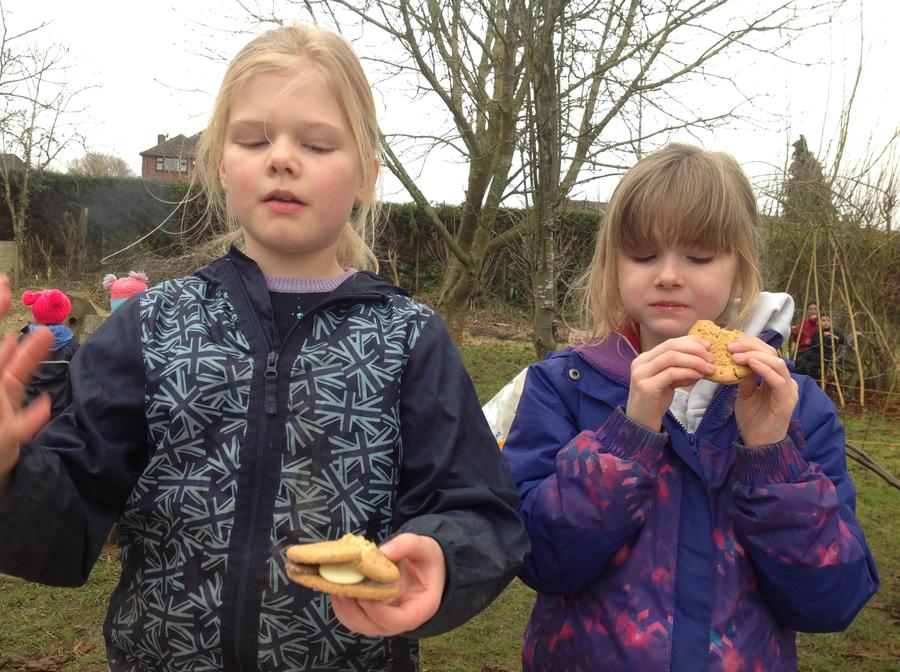 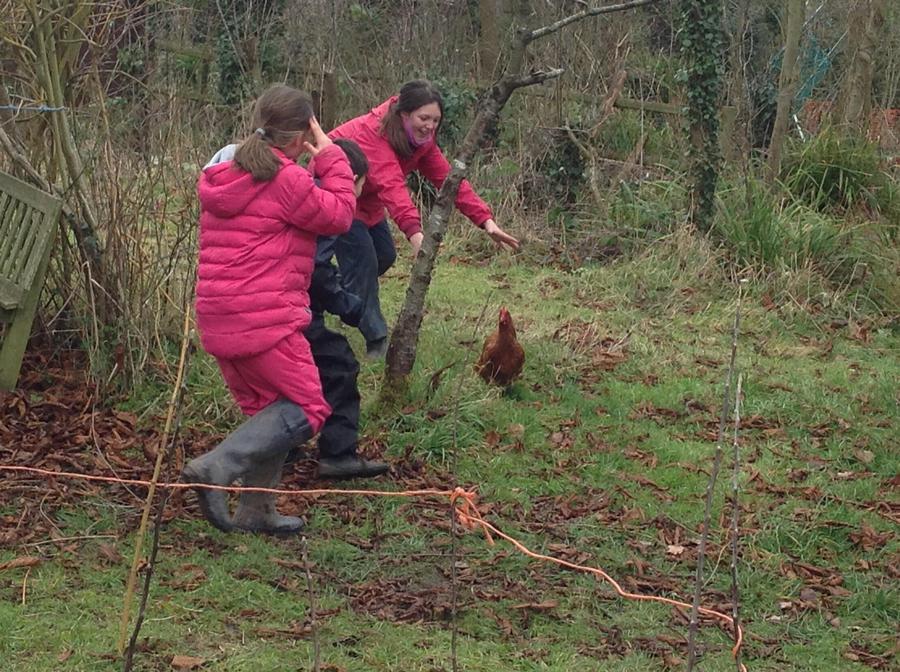 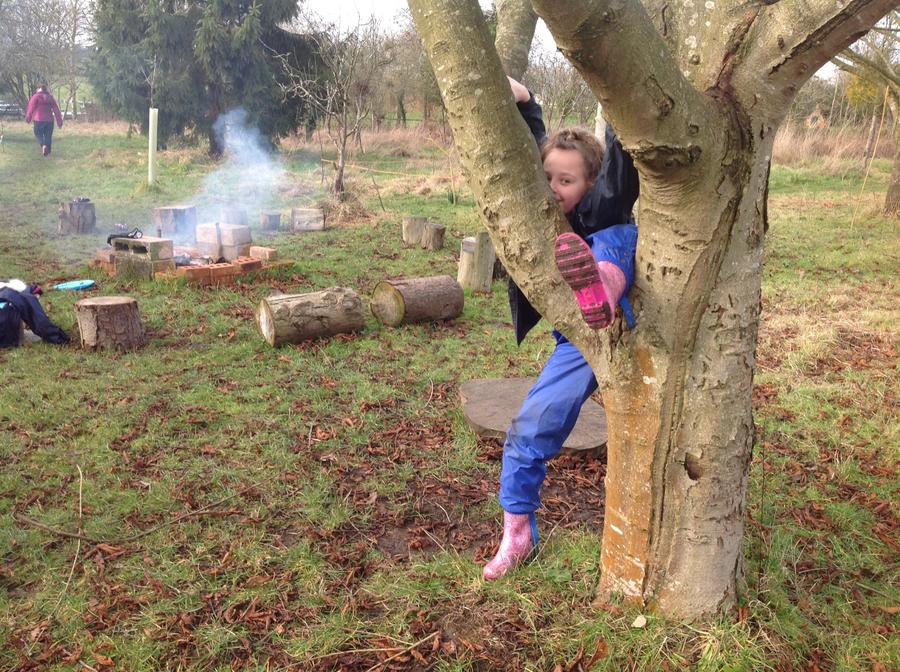 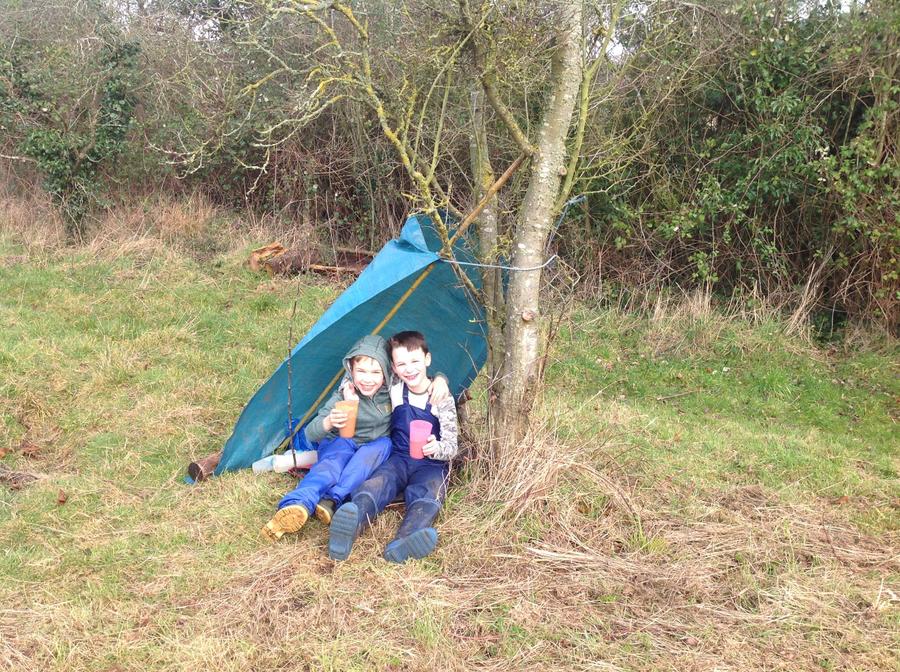 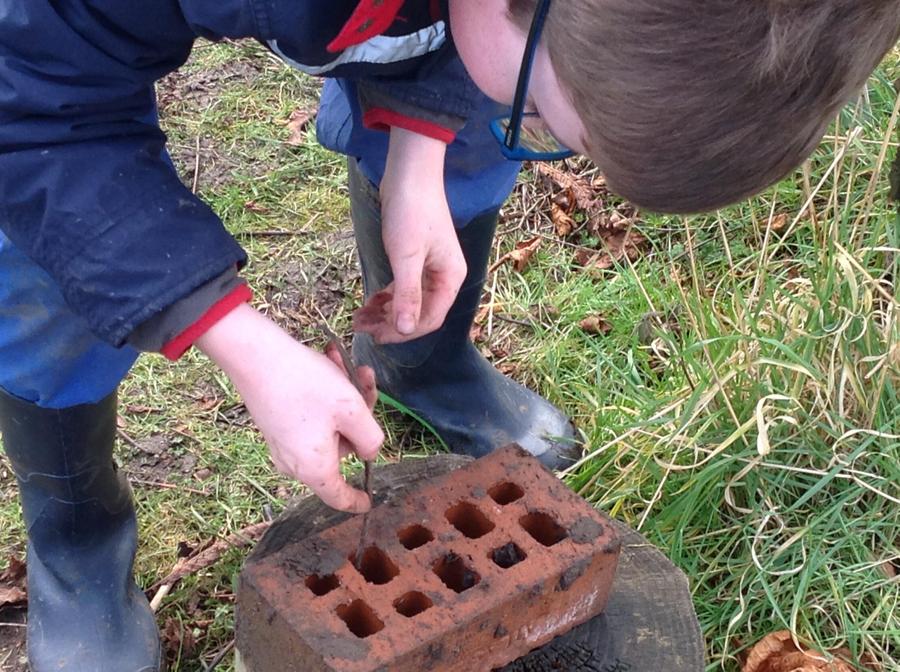 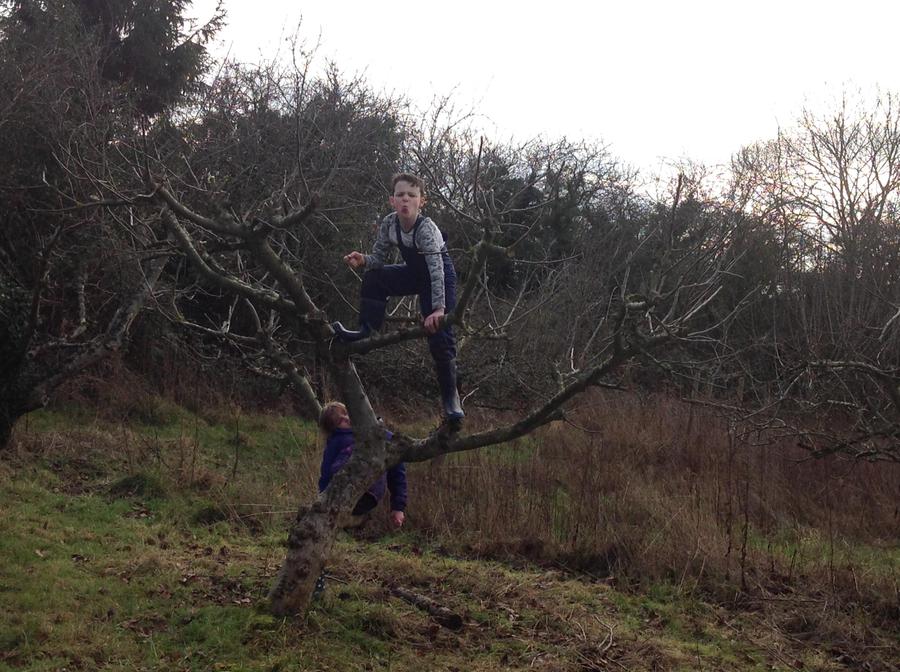 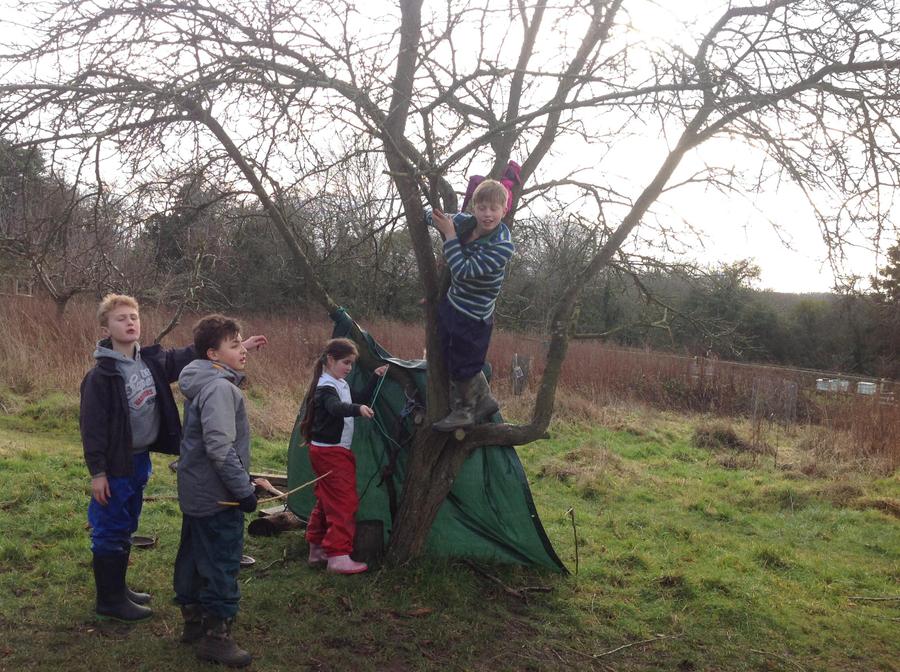 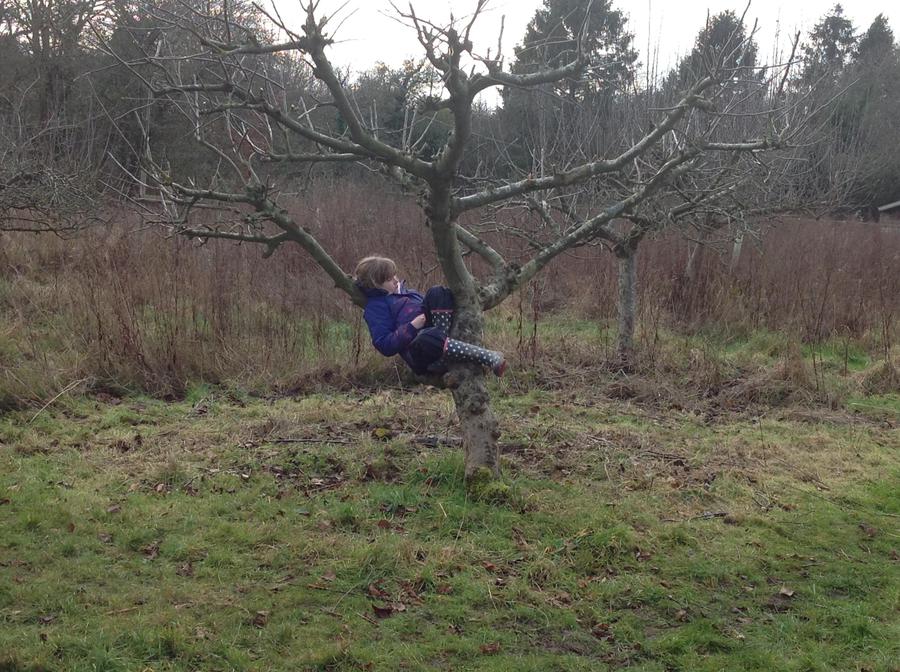 We played a game where we were different countries with different things and we had to collect the widest range of products to learn about Viking trade.

Will F : it was a very good experience.

Katie s :It was FUN!

Livie :  It was hard getting good deals!

Alex : It was fun and exiting to learn about.

Miss Hill : I enjoyed hearing the tactics people came up with and seeing which groups would be the most successful.

Will G: I enjoyed everything

Kerem : I enjoyed it Because We got more goods

Chloe : I liked making every thing

Madeleine : It was fun and hectic 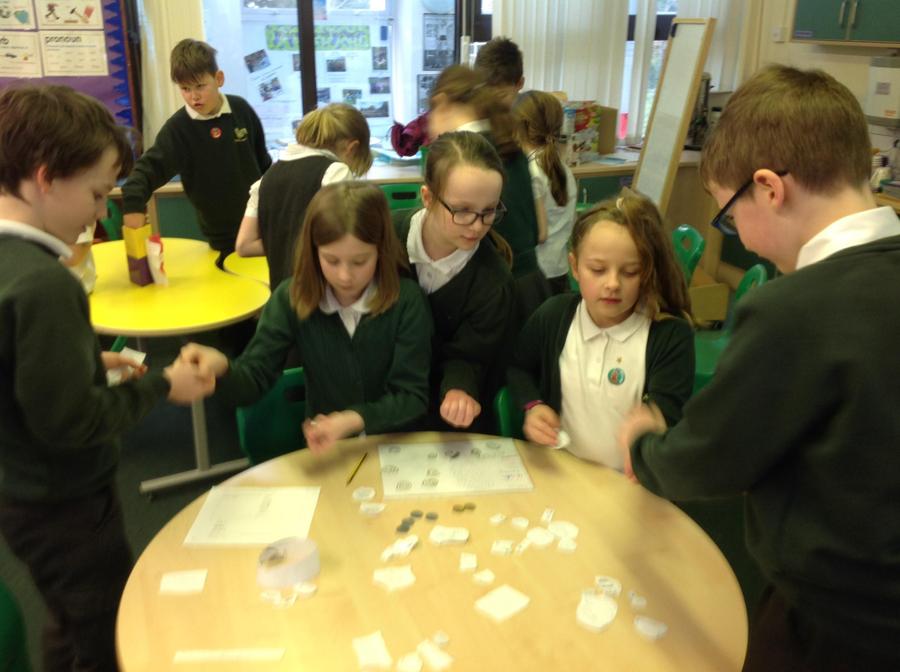 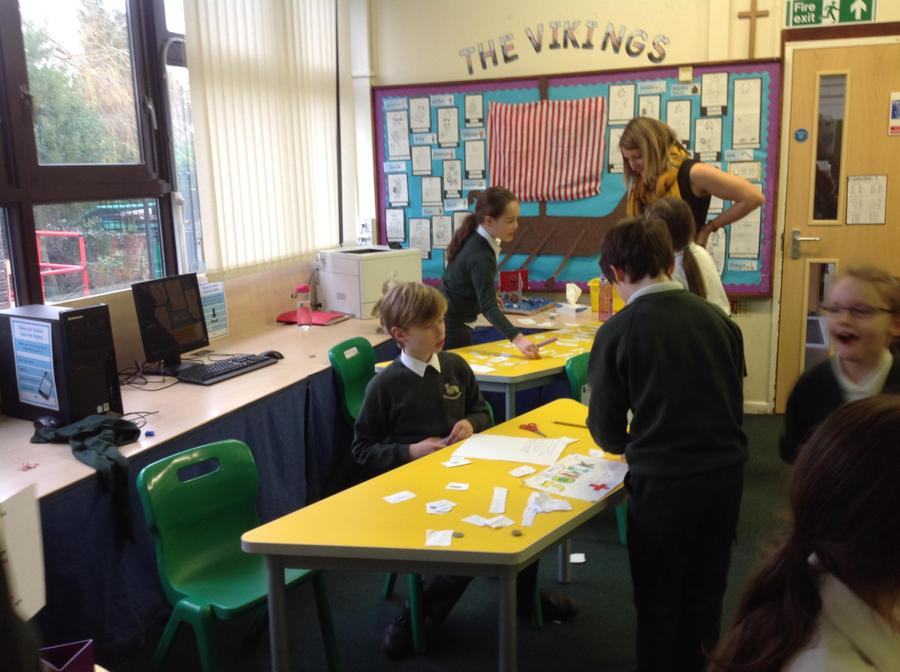 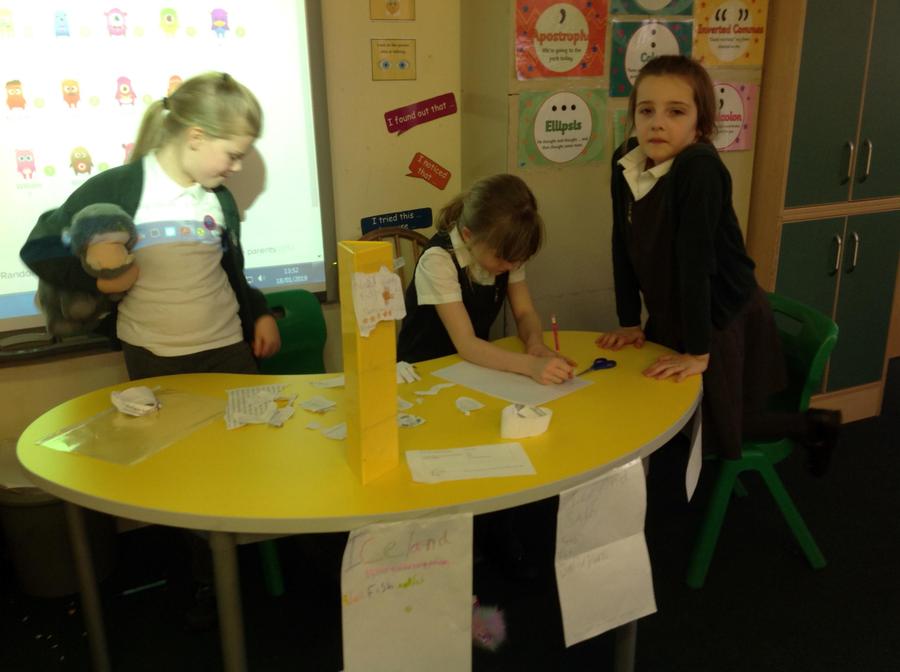 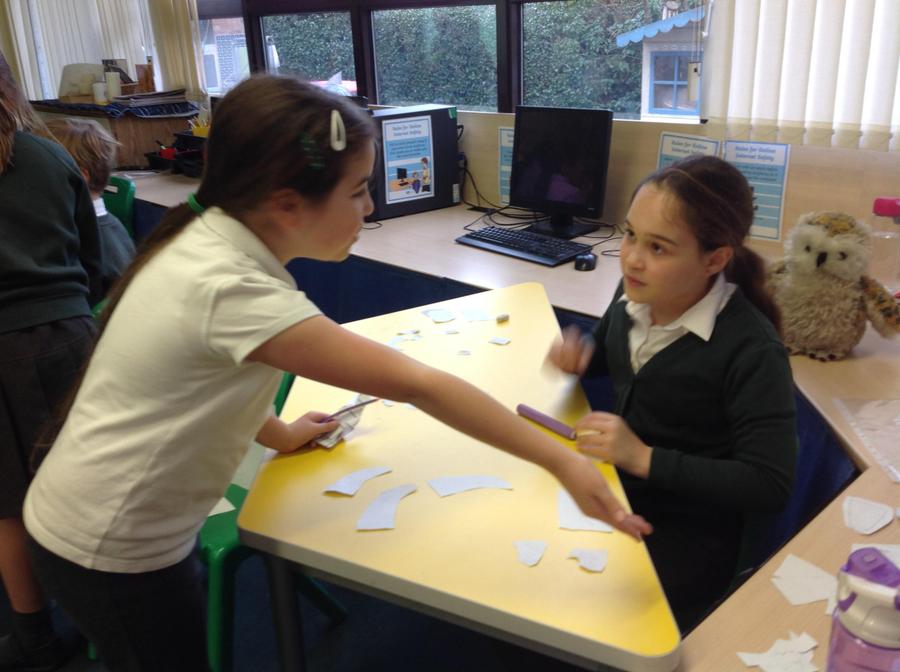 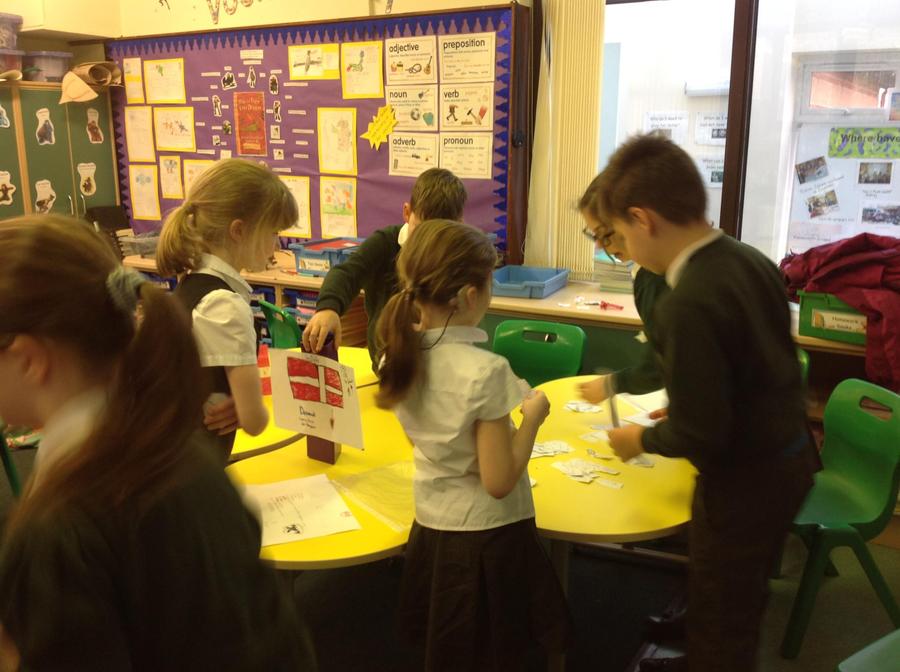