We can't believe we're in the final half term of the year! Where has the time gone? Class 2 have got stuck straight into their learning about rivers, Hinduism and famous scientists, as well as starting a new text in English lessons and learning about fractions and measures in maths.

Here are some photos of what we have been getting up to.

We have lots of fun learning out spellings! Here we are using Spelling Shed and playing a memory game against each other. 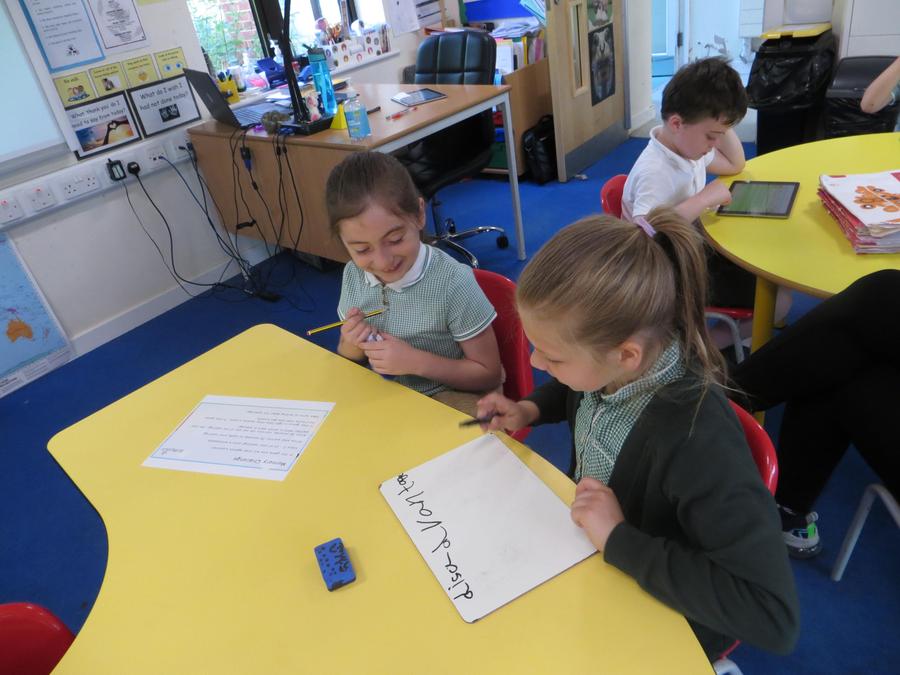 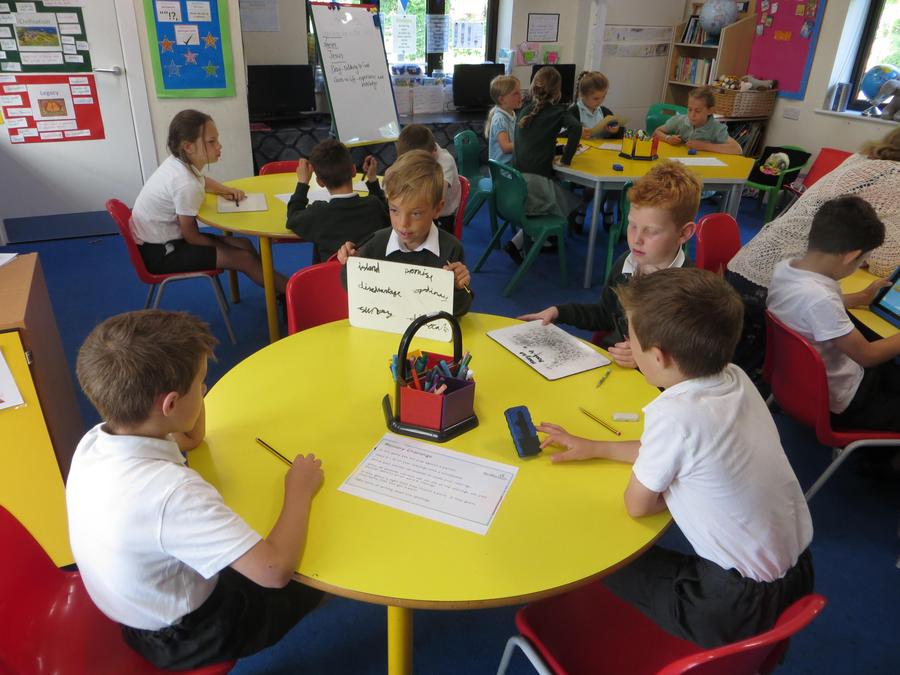 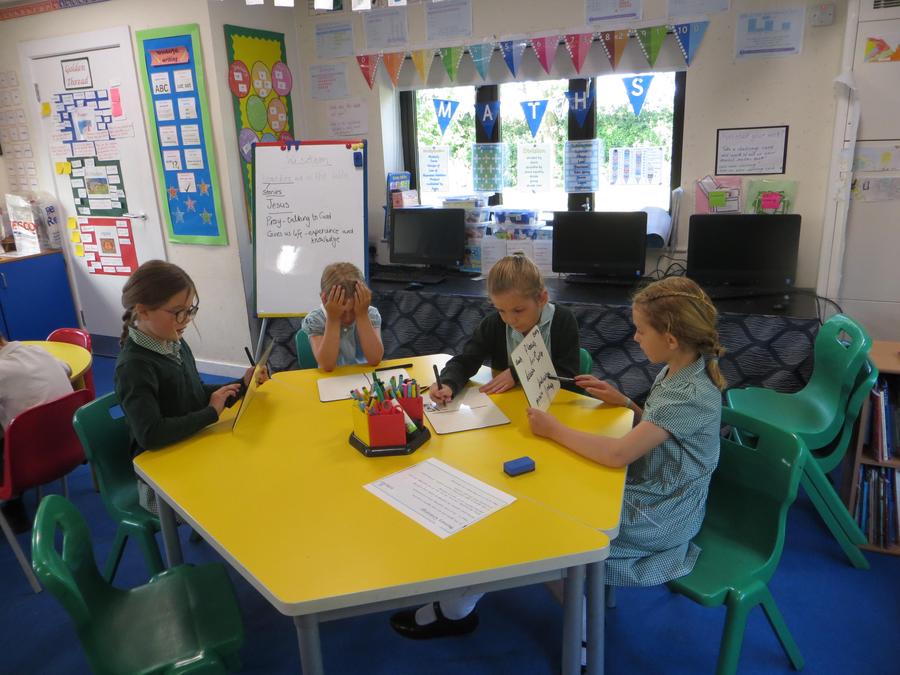 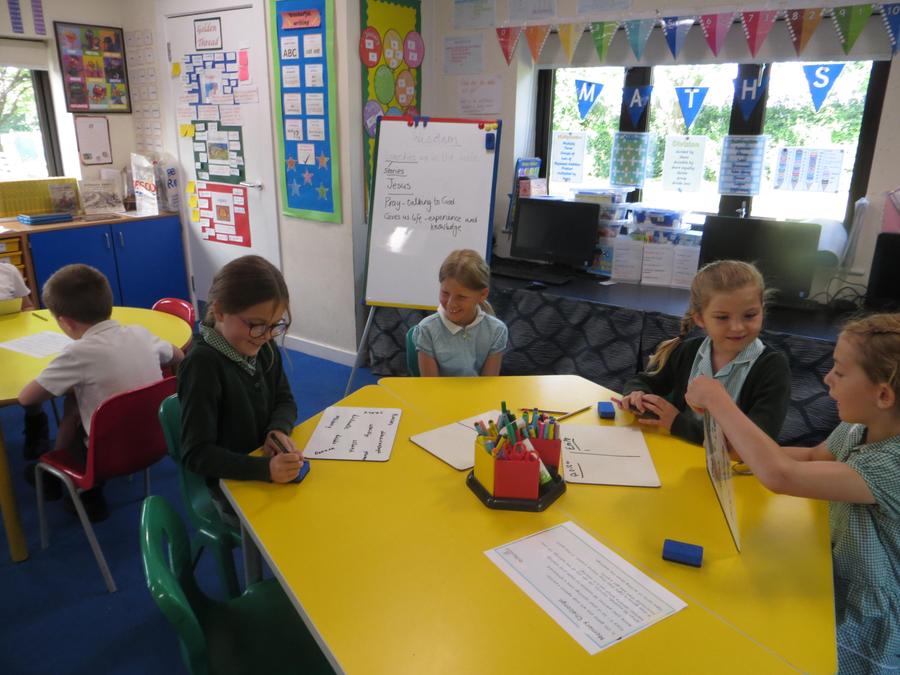 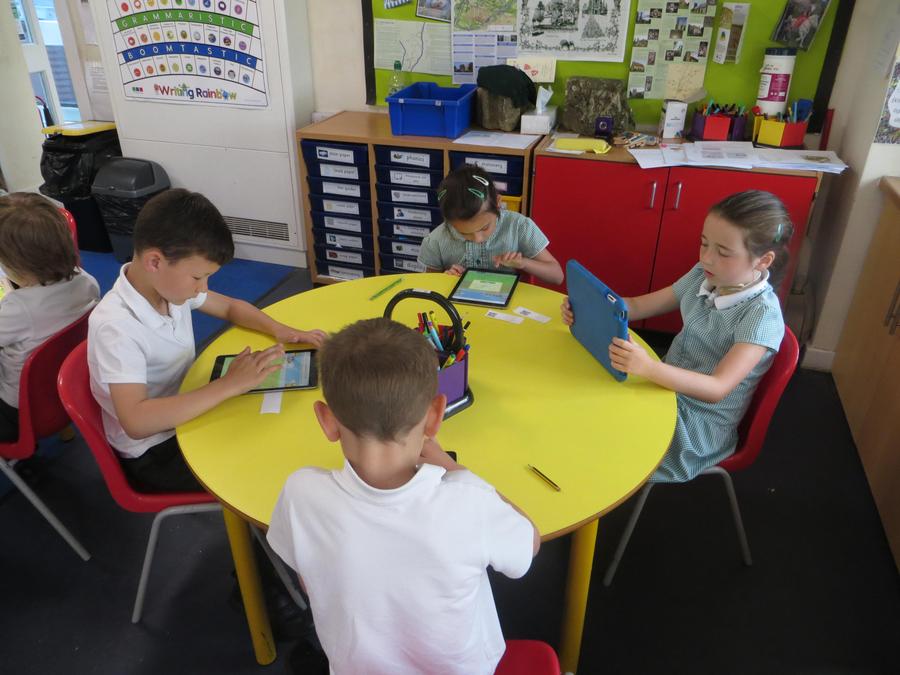 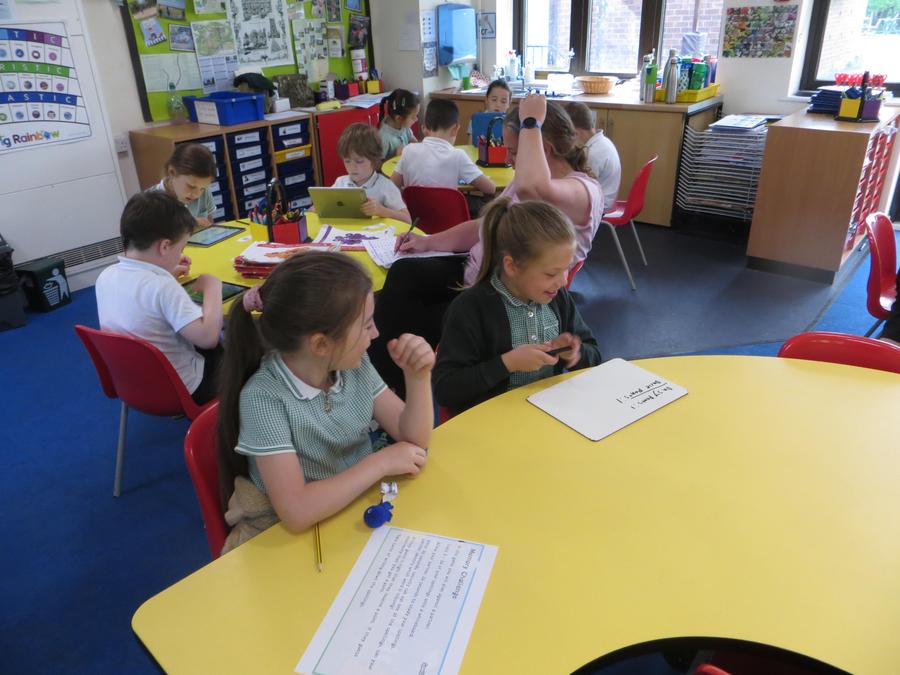 In science we researched and learned about Jane Goodall. She was an ethologist (someone who studies animal behaviour in their habitat) and we went out and carried out an investigation about what minibeasts live in the school grounds. We had 5 minutes to count the number of different minibeasts we could find in different areas of the school grounds. We then used our results to make conclusions about where minibeasts like to live and looked for patterns in their behaviour. We learned that they like dark places best with lots of hiding places. 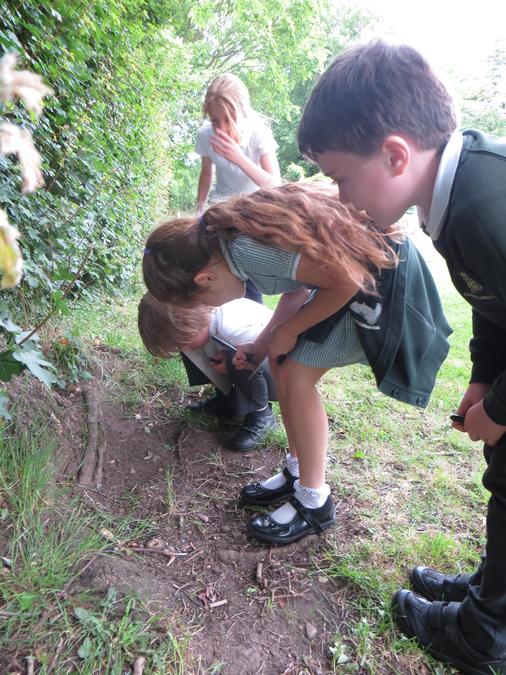 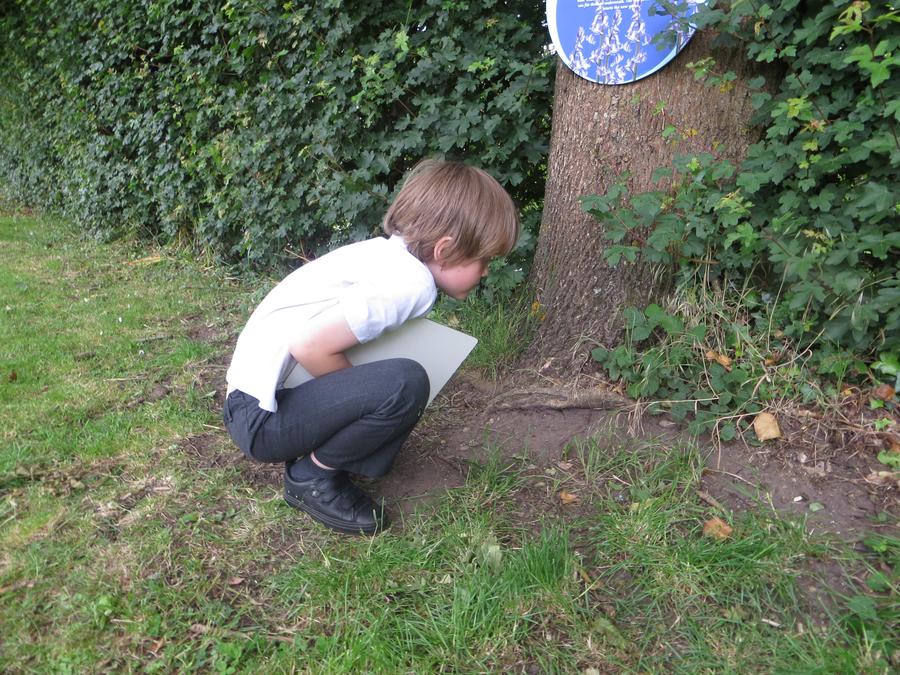 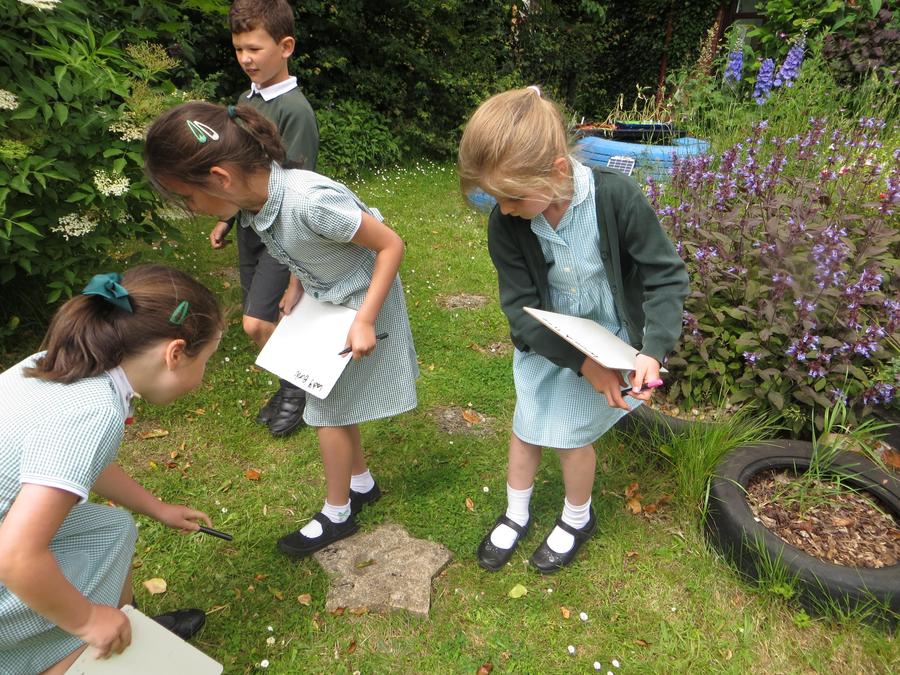 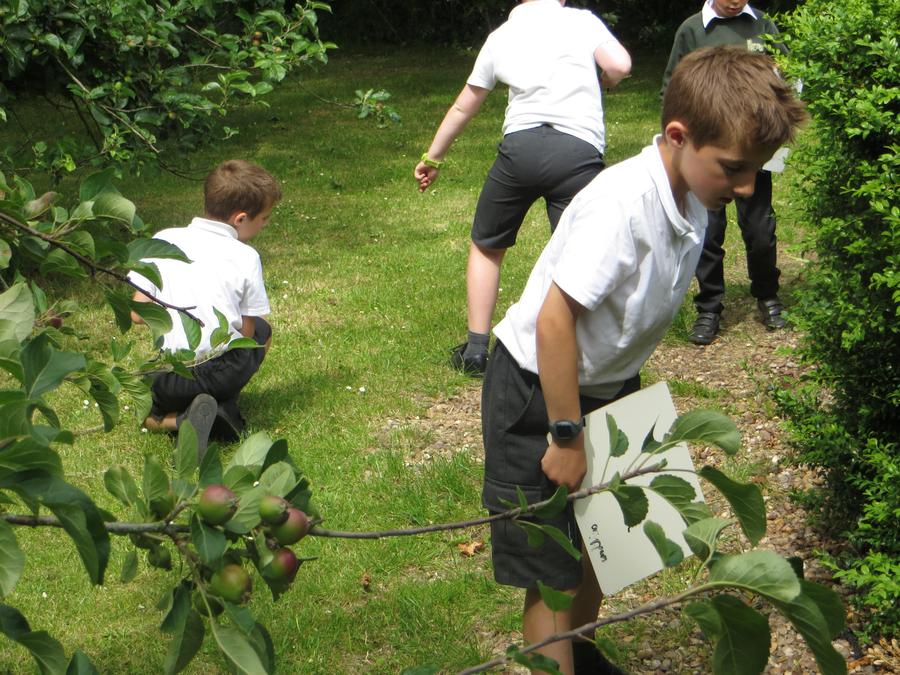 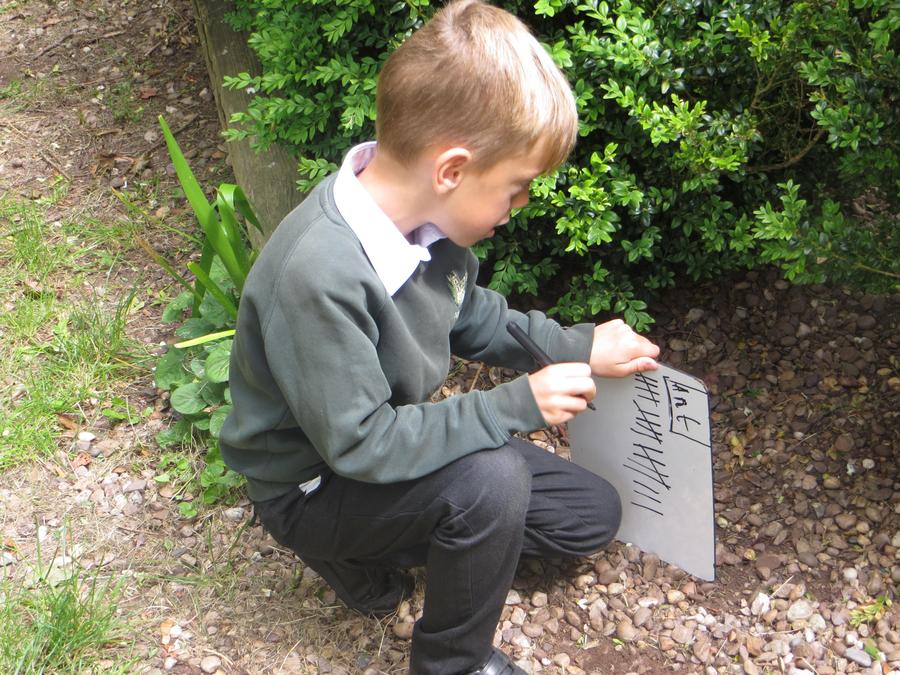 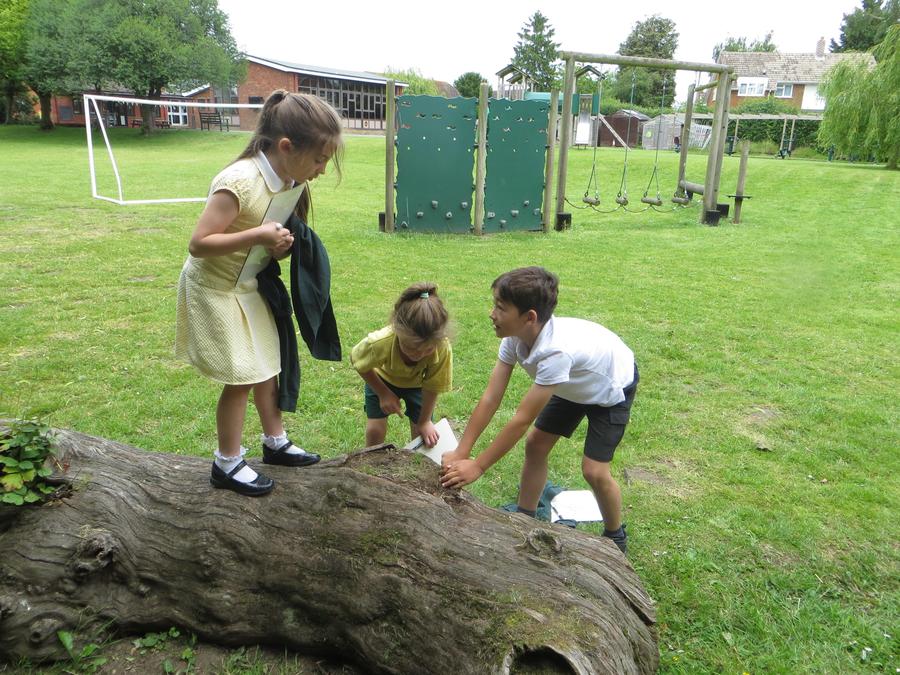 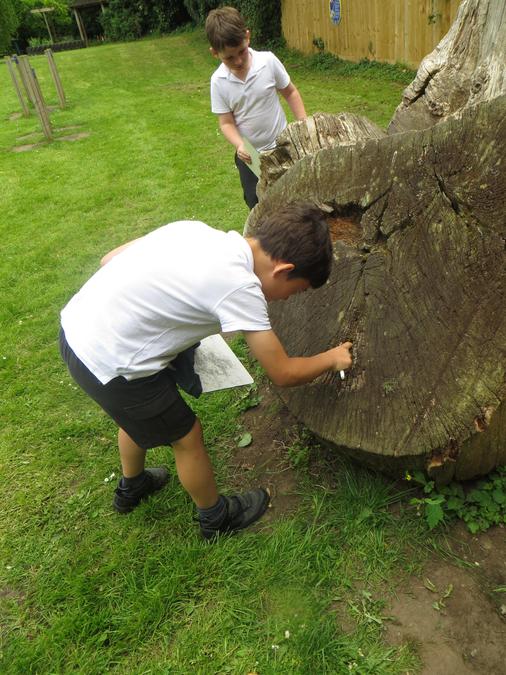 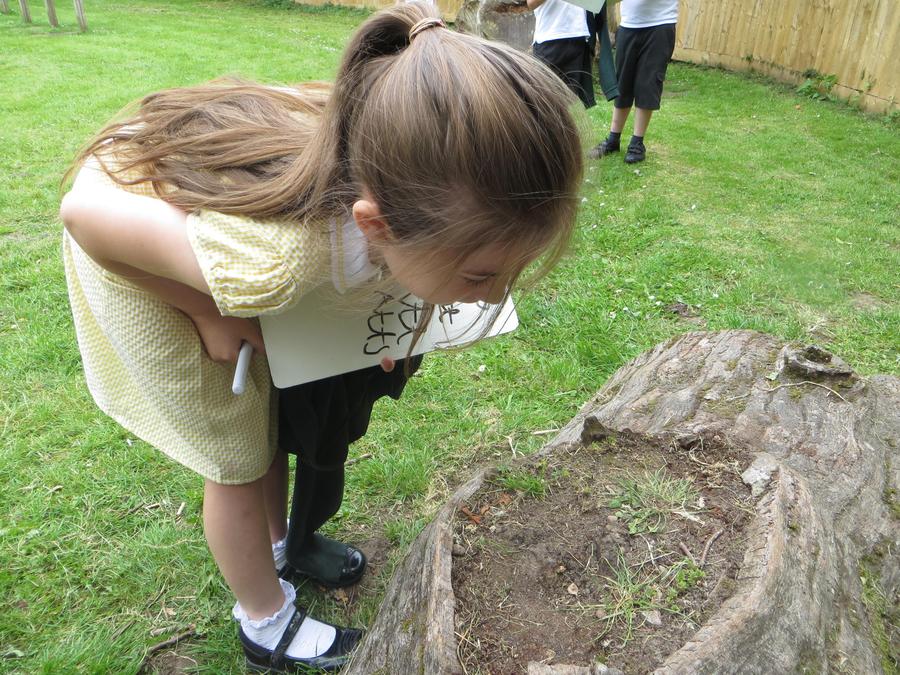 We had a wonderful class trip to Redpoint in Worcester where we went climbing in the morning and went to the Buzz - an inflatable room - in the afternoon. All the staff were very proud of every child in Class 2 as they were such a great team. The staff said we were one of the best groups they've ever had! 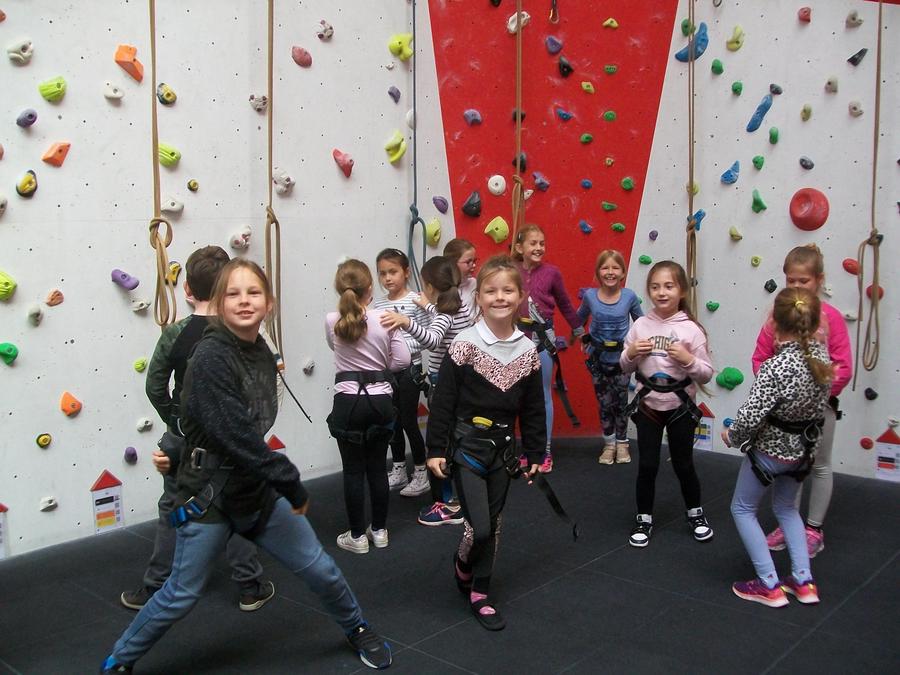 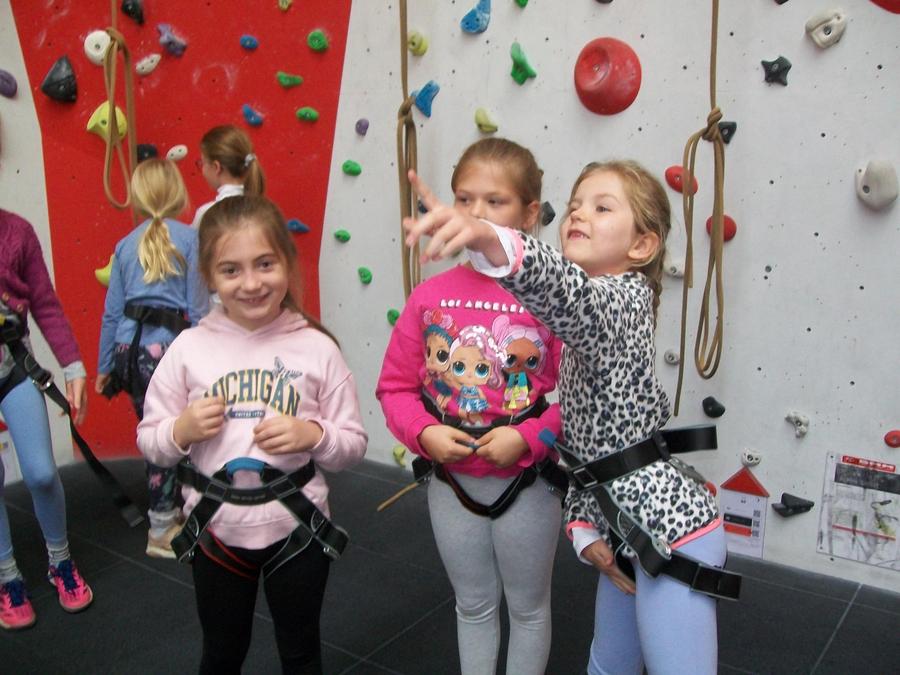 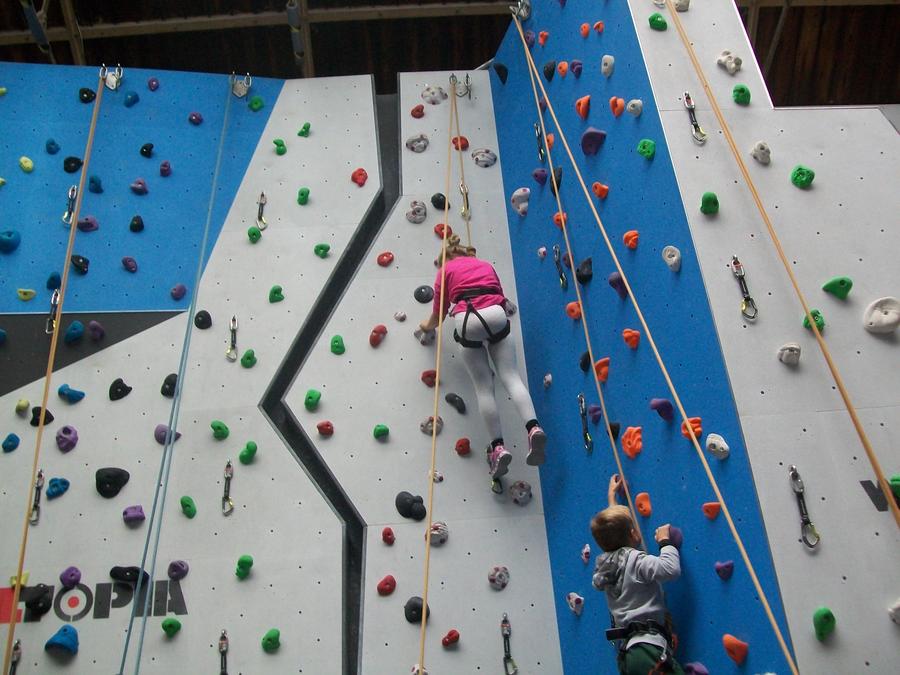 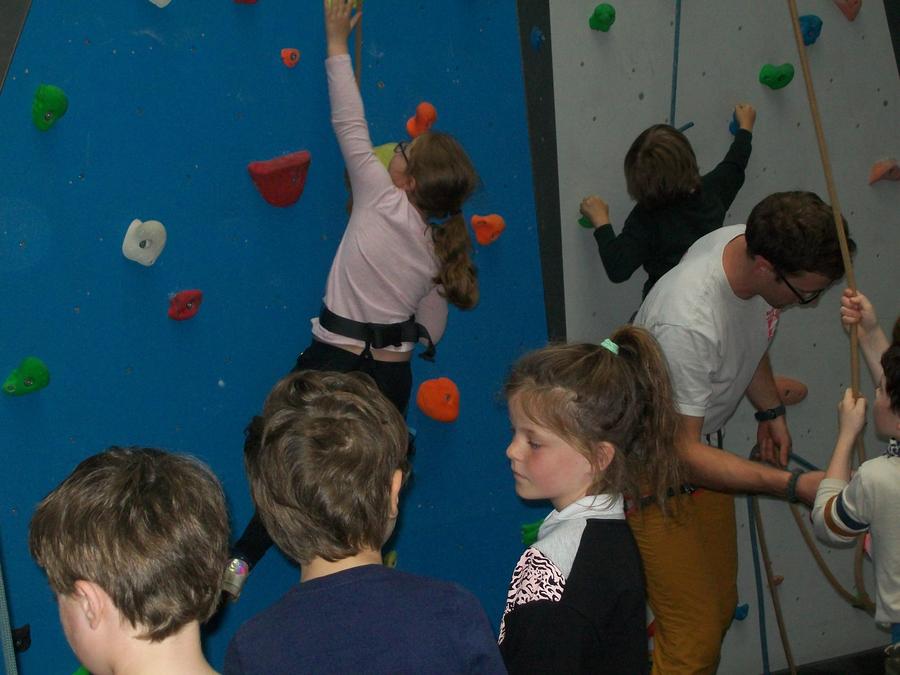 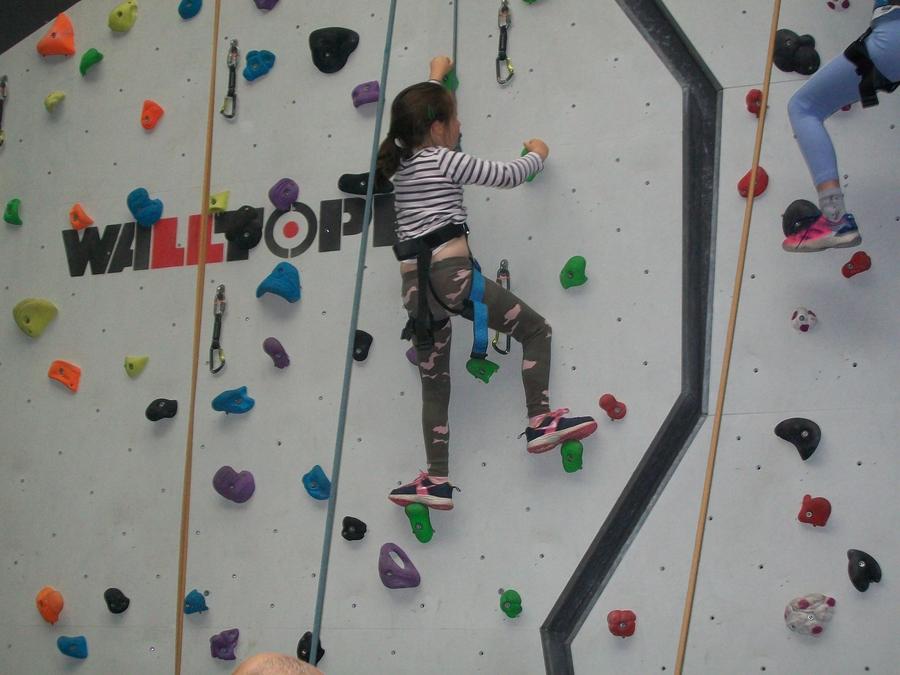 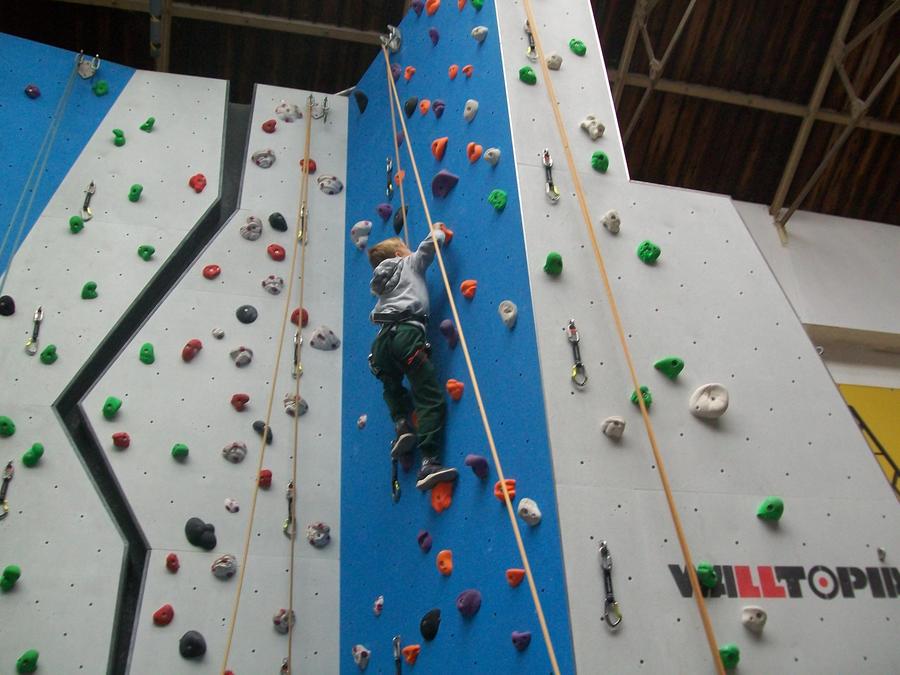 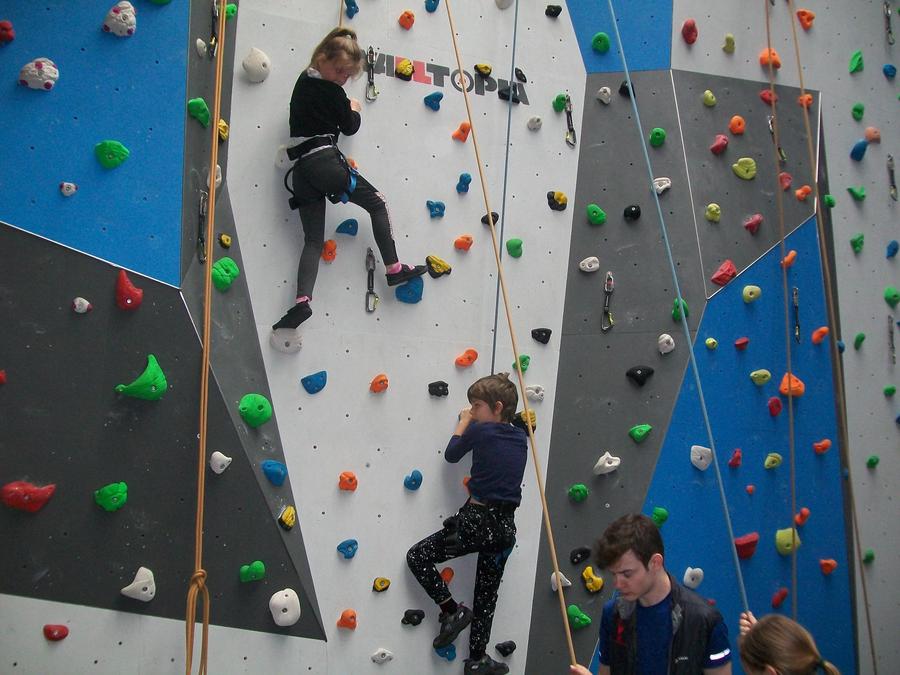 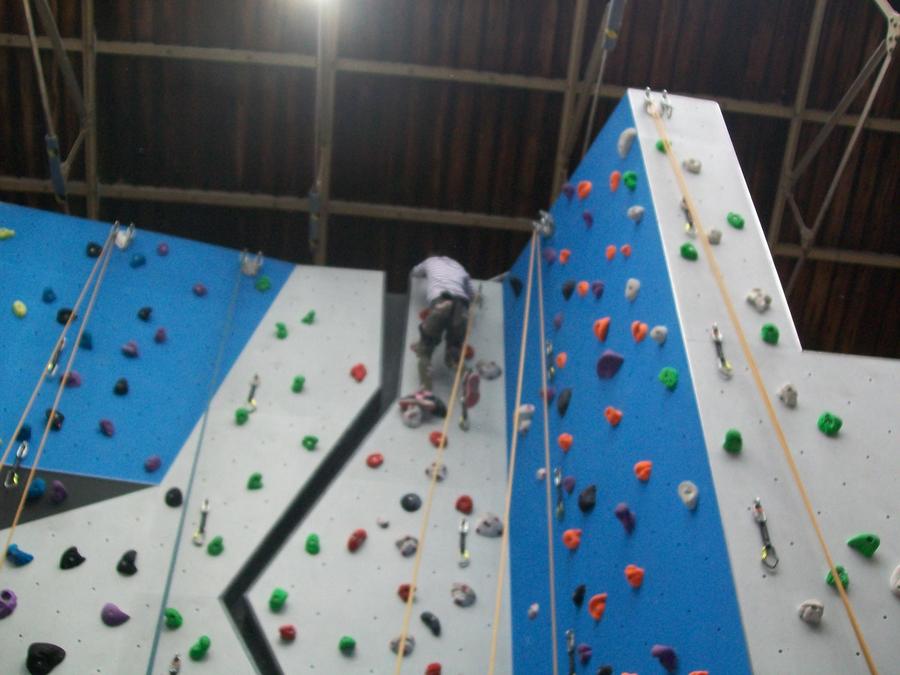 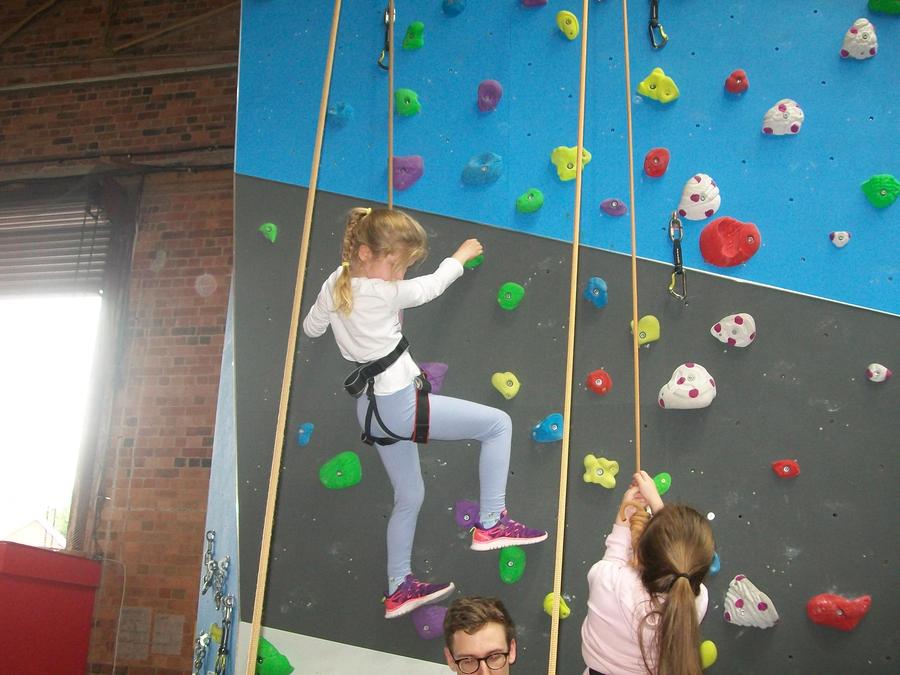 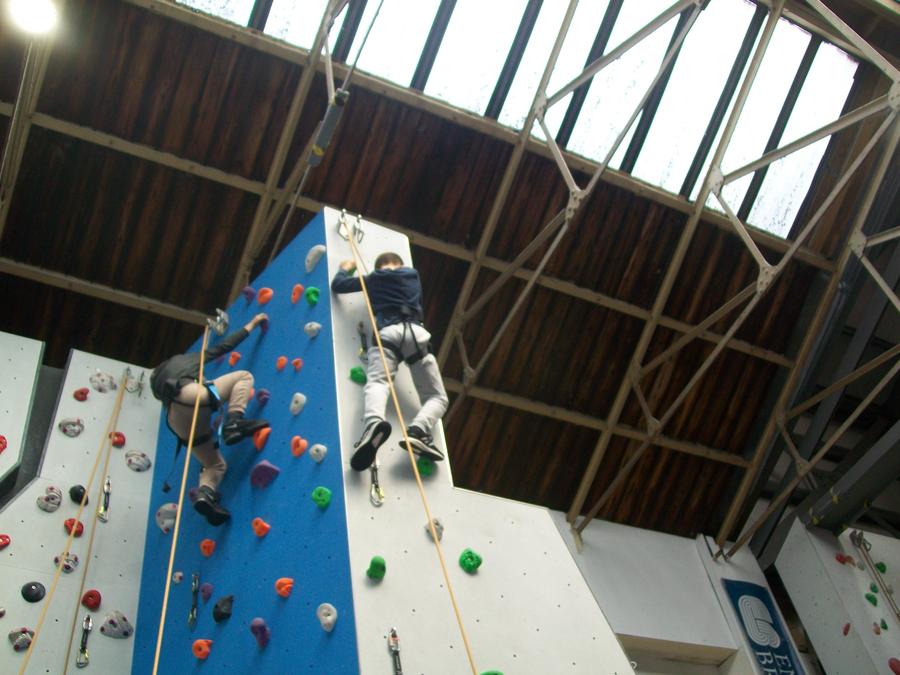 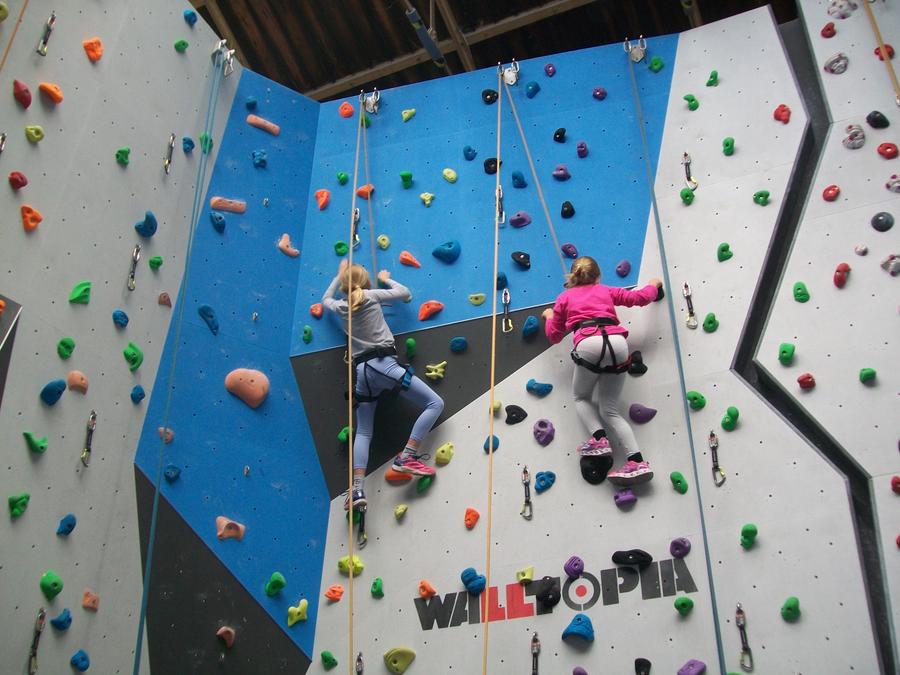 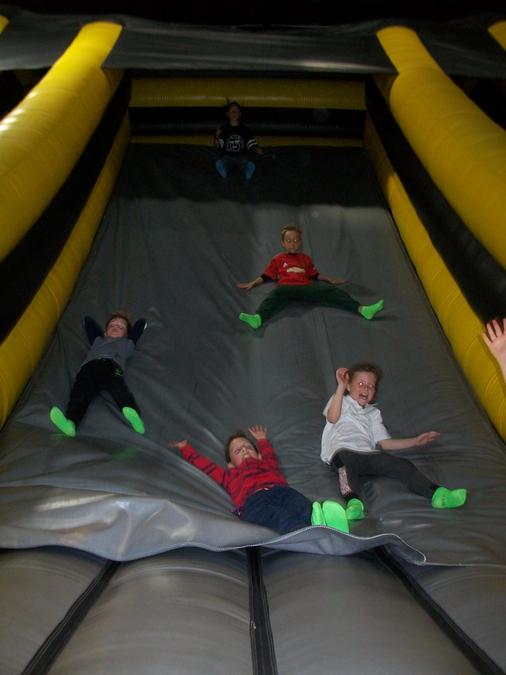