In PE we have been practising athletics like relay, long jump, triple jump, javelin and cross country. 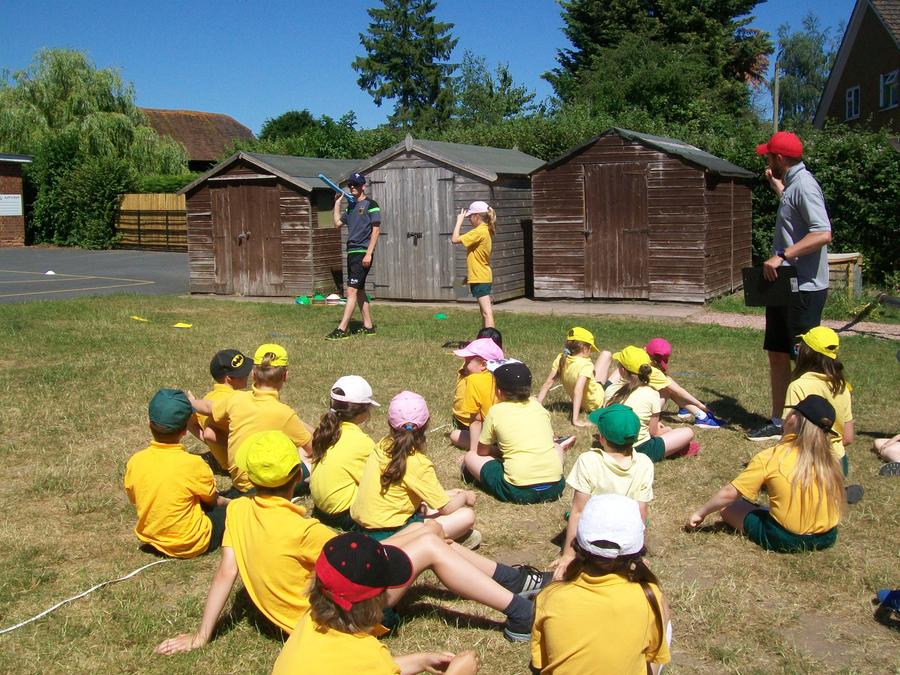 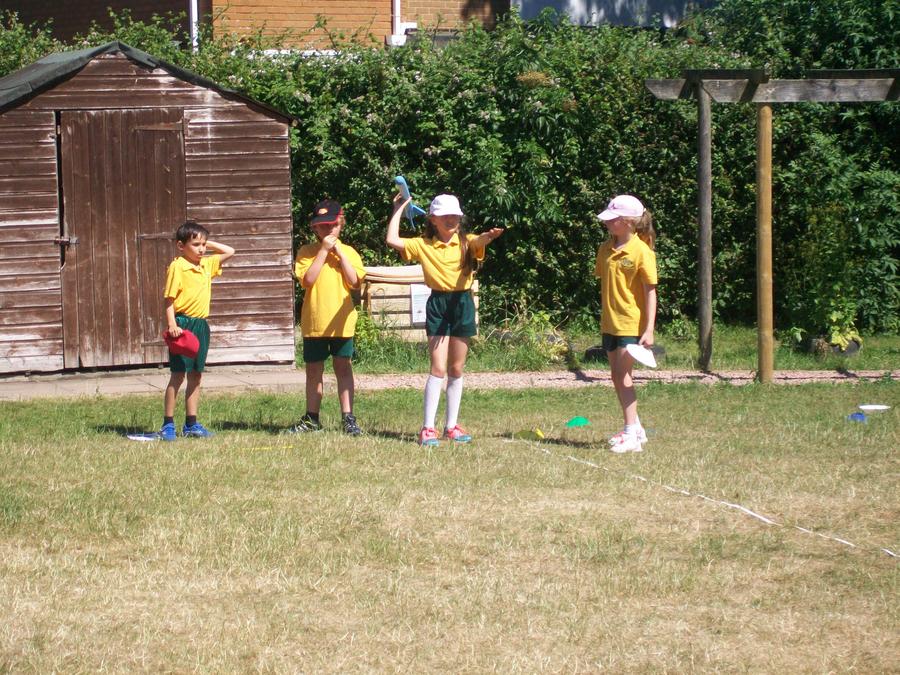 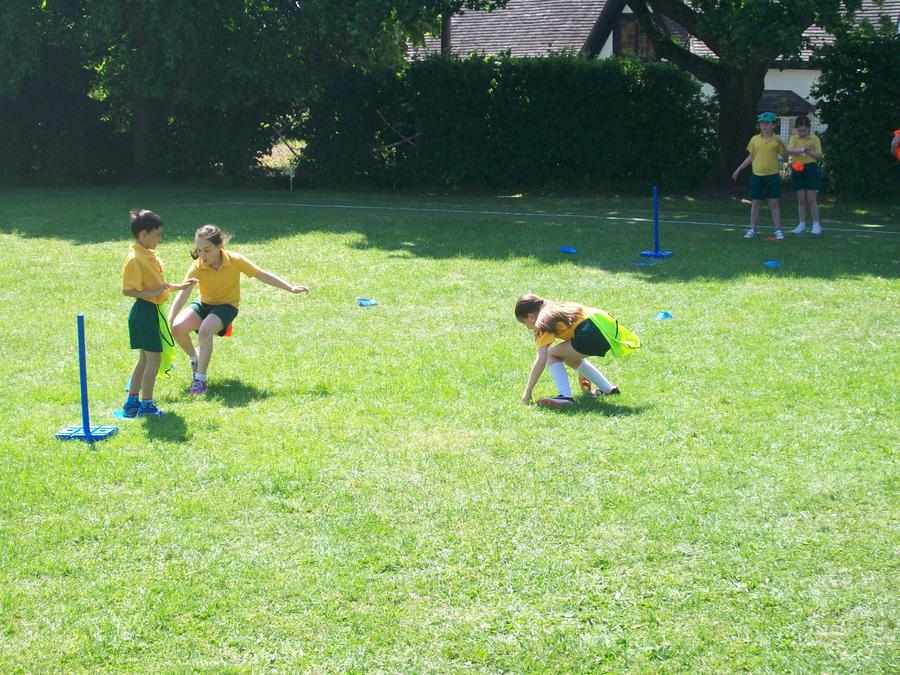 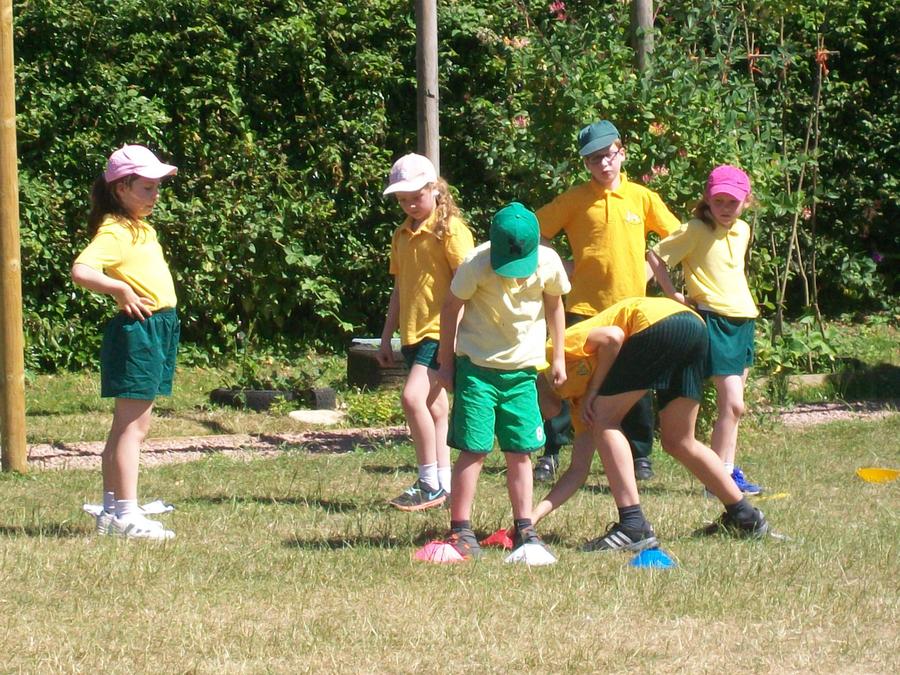 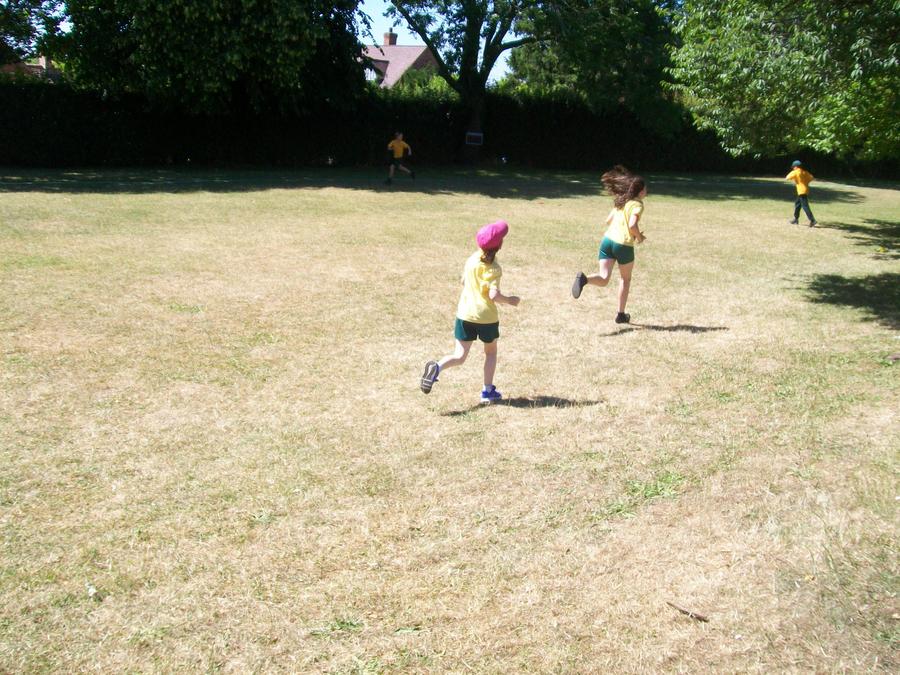 We have also been rehearsing for our school play and our looking forward to our dress rehearsal and performances next week!

This week we have started to practice the school play on the stage.we have been practising the songs with it also.

Luca said: "I thought the play was fun because I had to go outside and creep around".

Madeleine said, "it was exciiiiting"

Jessica said, "when I went on stage it was fun to do the fight with Little Red Riding Hood"

Gabriella said, "I liked going on stage and doing my part!"

On Friday we went potato digging to see how many potatoes we grew! Here are some pictures of us digging! 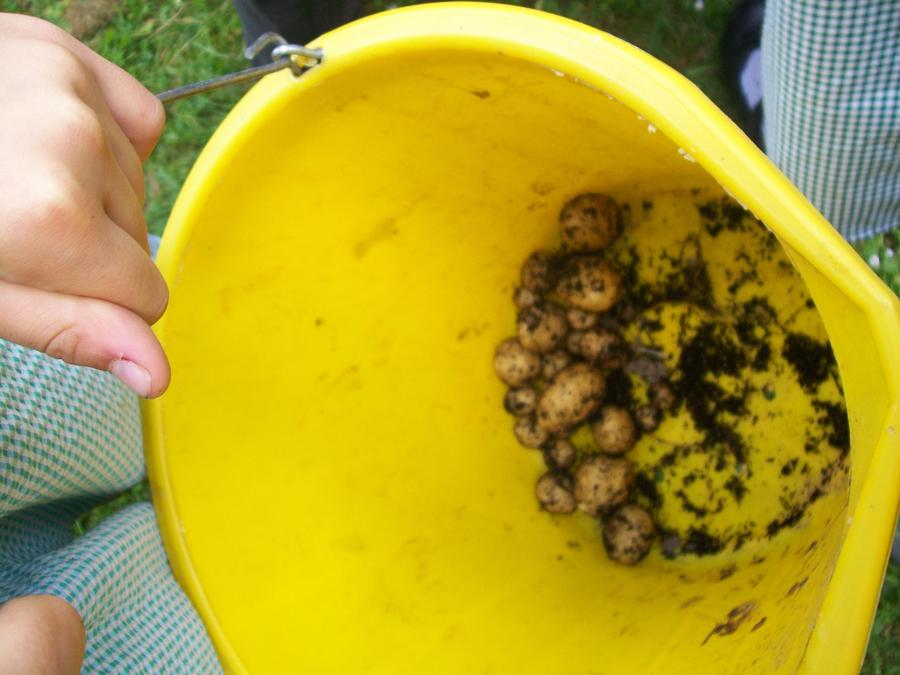 On Tuesday we were learning how to multiply fractions and we did RE in the morning instead of English. We were learning about the rules of different religions and whether  they still apply to us today. We then made some rules for our school community.

Week beginning 18.6.18
Last week, Class 3 got their reward for reading 3 or more times a week. We chose to make slime! It worked out really well until it started to go hard. The good thing is that we tried and it was fun! 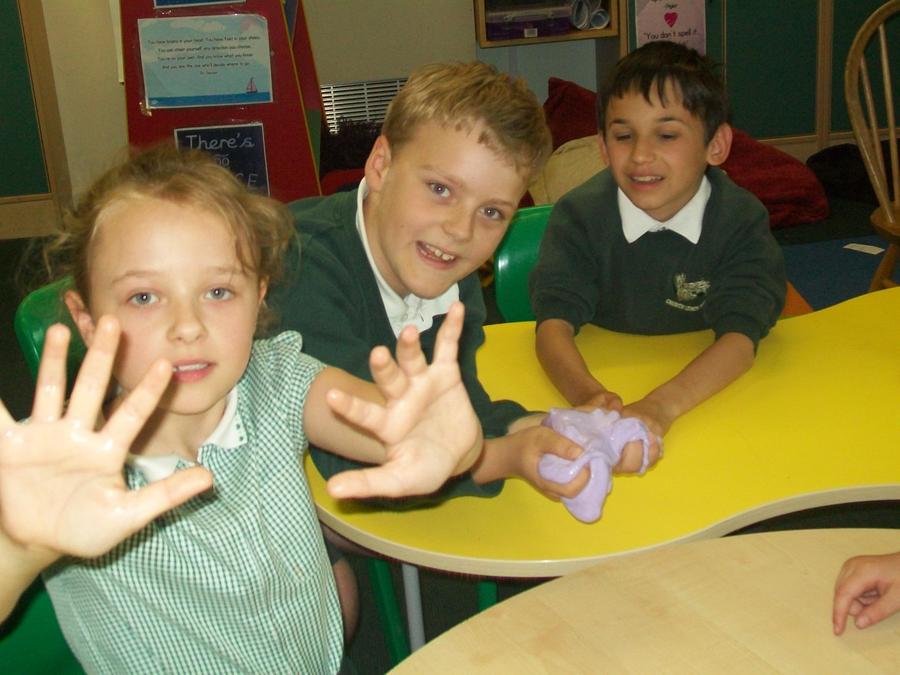 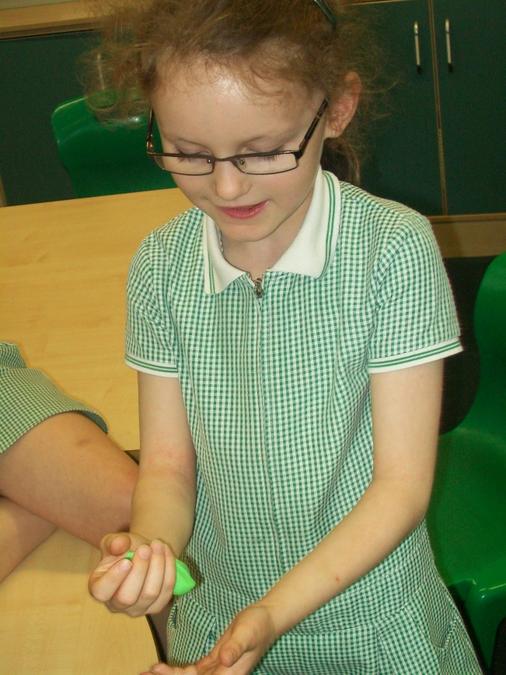 On Tuesday, we were watching parts of Oliver Twist to compare the similarities to the book we are reading called Street Child!

In science we were learning about water resistance. We tried out three different shapes of boat to see which went the quickest. 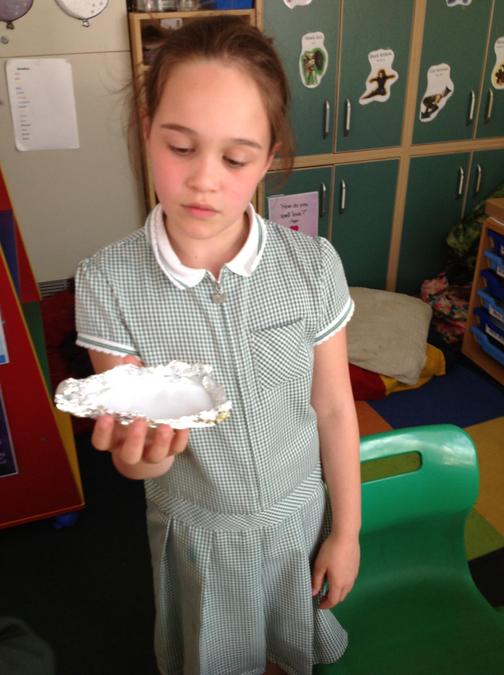 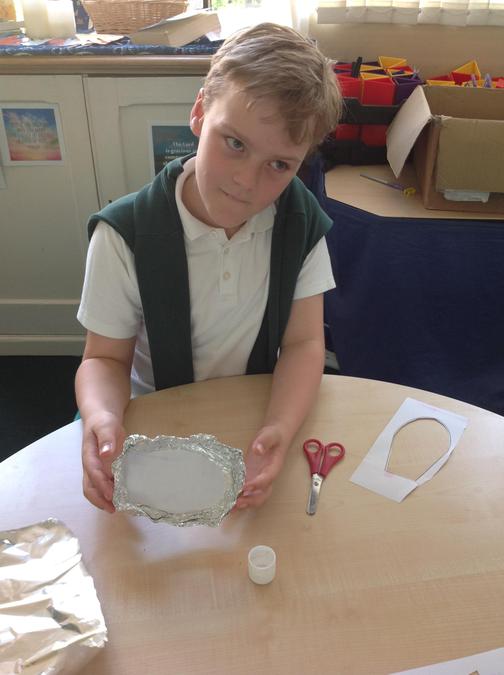 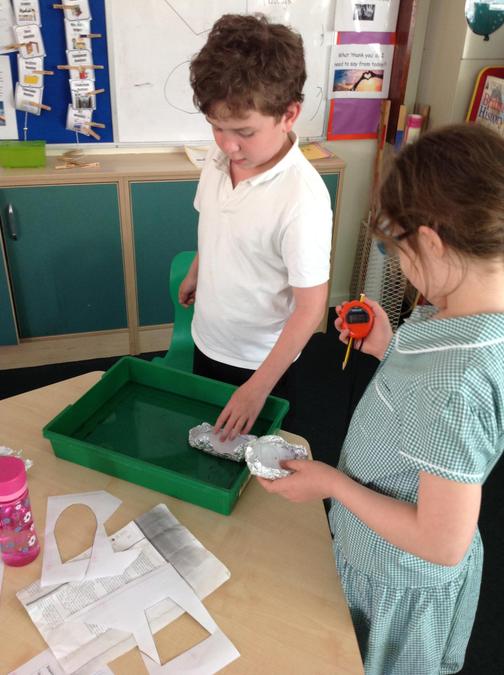 We found out that the pentagon shaped boat was the quickest. We worked out that this is because the point at the front meant that it had less water resistance acting against it, so it could go quicker.

The slowest boat was the trapezium one. This one had a flat front so it had a lot of water resistance. 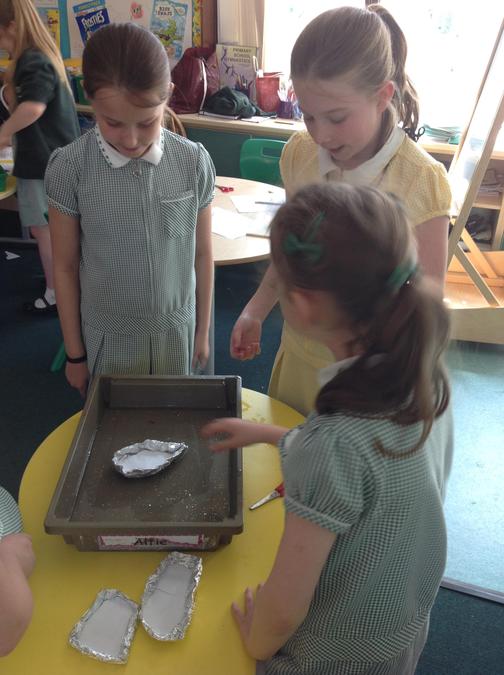 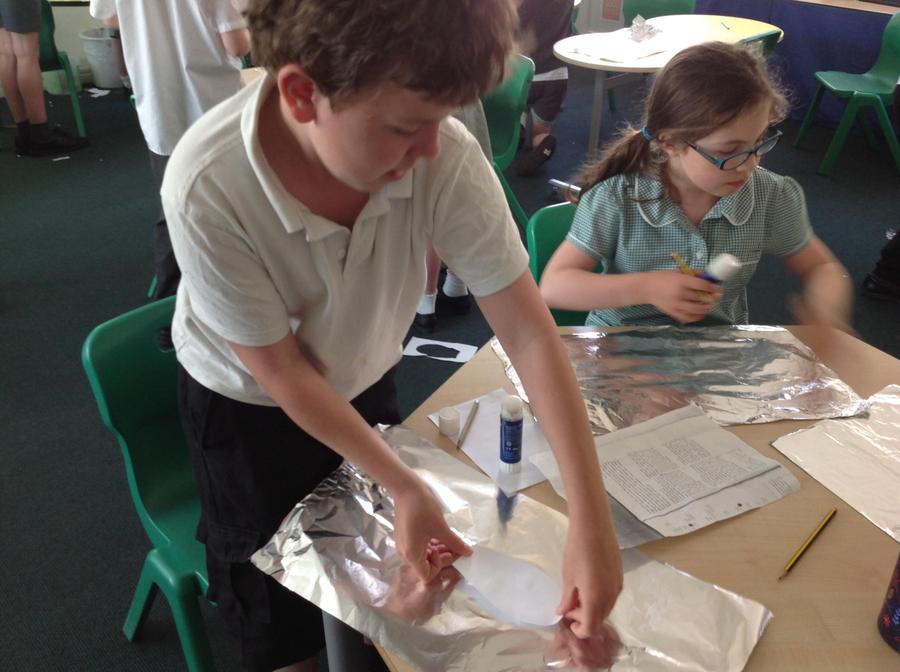 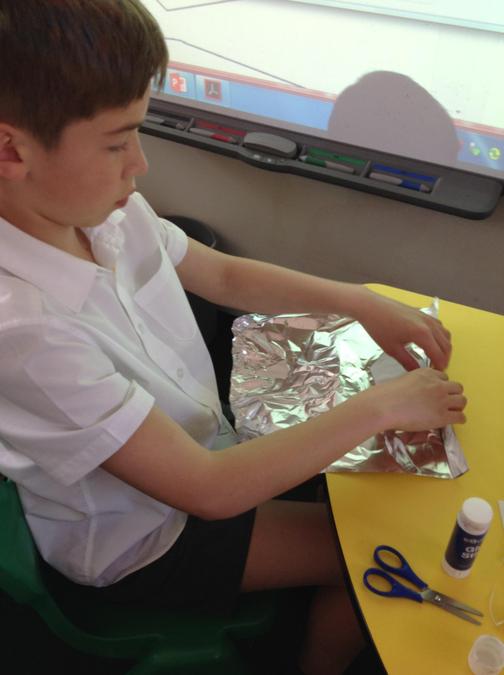 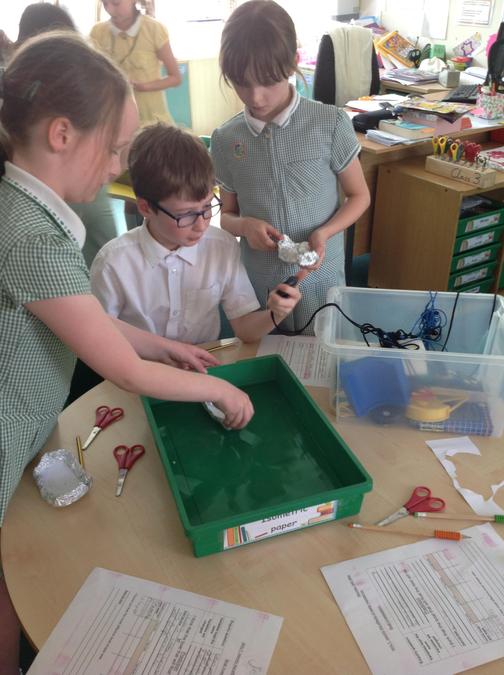 On Thursday we had a BBQ picnic and we dressed in red, white and blue to celebrate the royal wedding. We had hotdogs and burgers and our parents came in to eat with us on the field.

This week, Class 3 have been Bell boating on the river Avon in Fladbury.

We were lucky that it wasn't raining but we still got wet from getting splashed!

Alex taught us how to paddle a bell boat and how to work as a team.

We learnt to paddle safe which means you have to put your paddle in the boat and hold it with two hands.

We went through a lock and some people got scared but actually it was just a bit of a bumpy ride when the water rose and fell.

Here are some of our Bell boating pictures for you to enjoy:

On Friday,Class 3 went to Prince Henry's Arts Centre to do a music festival,there was 8 other schools  there..

We practiced lots of songs and did 6 songs all together,our song was In The Band .It was so fun.